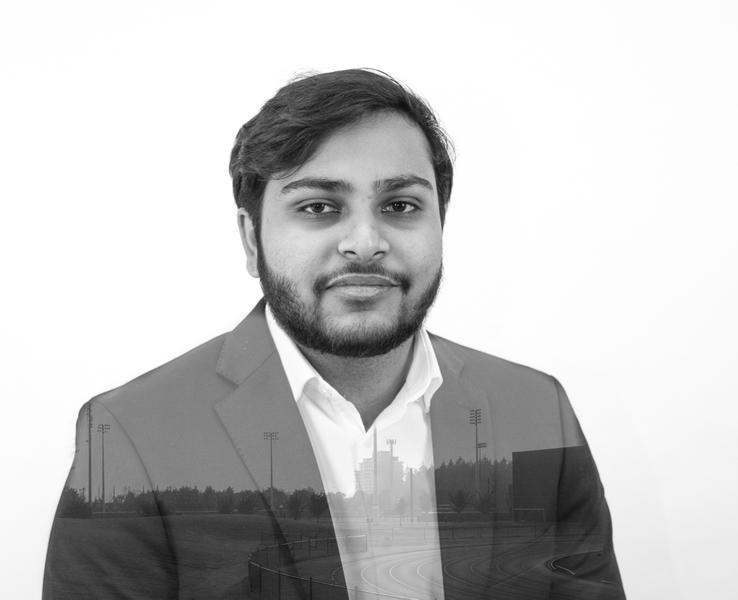 "There needs to be people who are willing to step up and take concrete action to make students a priority." Zubair Hirji and Elizabeth Wang

Awais Quadre “wasn’t really aware” of the Board of Governors until recently, but now he wants to join it.

The third-year psychology and biology student is running for one of two Vancouver seats on a platform of improving student mental health, engaging more students in UBC politics and increasing awareness of existing campus support services. He’s also seeking a seat on the Senate.

“It’s a lot of bureaucracy and a lot of pomp that’s been happening for the past few years, but there needs to be people who are willing to step up and take concrete action to make students a priority,” said Quadre.

Quadre is the sole newcomer in a highly experienced race.

In his interview with The Ubyssey, Quadre wanted to reform Policy 51, UBC’s “policy on marijuana sales,” to allow edibles to be sold on campus.

“Maybe I need to look into that more,” he admitted.

Mental health is Quadre’s central platform point, and his main proposal is the creation or a support space on campus for students in crisis.

“We need one common space where everybody can go and where mental health is dealt with, and not that they have to go and book an appointment and come back a week or two weeks later, because by then I feel that it’s too late,” he said.

Given the delays students face in scheduling counselling appointments, Quadre's idea addresses a well-known gap in student services. But he acknowledges it would be difficult to implement: space restrictions on campus mean that even modular mental health services took advocacy to secure.

“I want to make it so that students can get sexual assault help any way that they choose,” said Quadre.

But he’s unfamiliar with the specifics of policies that govern support services on campus — he was confused, for example, about the difference between the AMS Sexual Assault Support Centre (SASC) and UBC’s own services.

With only a few Board meetings in a year, and it's difficult for members to get their big ideas on the agenda on time"— even if they’re important.

“I want to use my position if elected to reach out to students, see what they want and prioritize the student experience,” said Quadre.