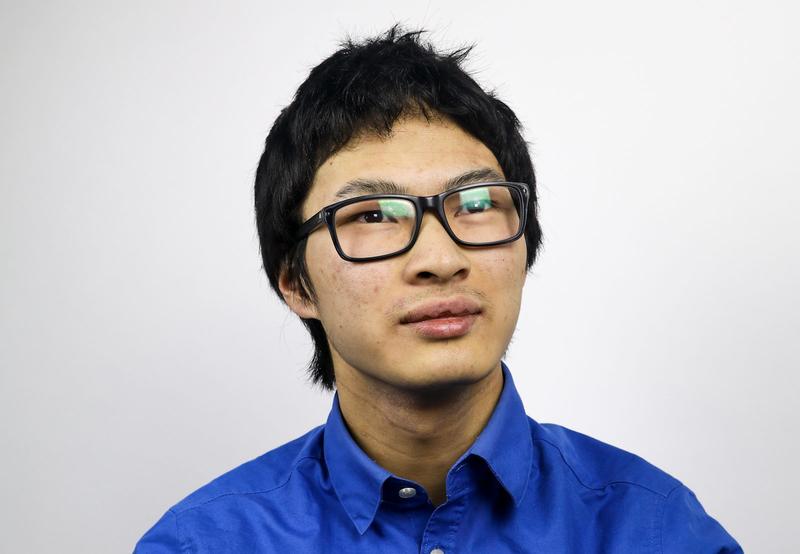 Third-year atmospheric science student Daniel Lam served on the Student Senate caucus for this past academic year, and is currently running for re-election. His platform reflects some of the ongoing work that student senators are doing, which Lam hopes to continue into the new triennium, as well as the introduction of several new initiatives.

Lam plans to focus on the three central tenets of diversity, reforming the relationship between Senate and the Board of Governors, and the introduction of a fall reading break — a goal of many current and prospective student senators — which he says is long overdue at UBC.

Based on observations during his previous Senate term, Lam sees a disconnect between the processes of program approval and tuition consultation. He wants to see them streamlined so that proper tuition consultations happen before programs are approved.

Lam sees the role of student senator as providing “an informed perspective from students to a body that is mainly made up of faculty,” given that students will directly feel the effects of Senate decisions.

Additionally, Lam wants to continue the discussion of how the university can best support a diverse student body.

“University data has shown that certain groups of people are feeling less of a sense of belonging and also feeling less supported in their academics,” said Lam. “Groups like the LGBTQIA+ community and also certain international students from specific countries … are feeling less belonging.”

As a returning senator, Lam would aim to target this through the creation of an ad-hoc committee on supporting diversity in the student body.

He said that last year’s student senate did a good job of engaging with the larger student body, accomplished in part through the UBC Student Senators’ Twitter account and Lam’s recurring Ubyssey column on what to expect from Senate meetings.

“I think more students are informed now on what the Senate does and we want to continue that work that’s been done this year.”