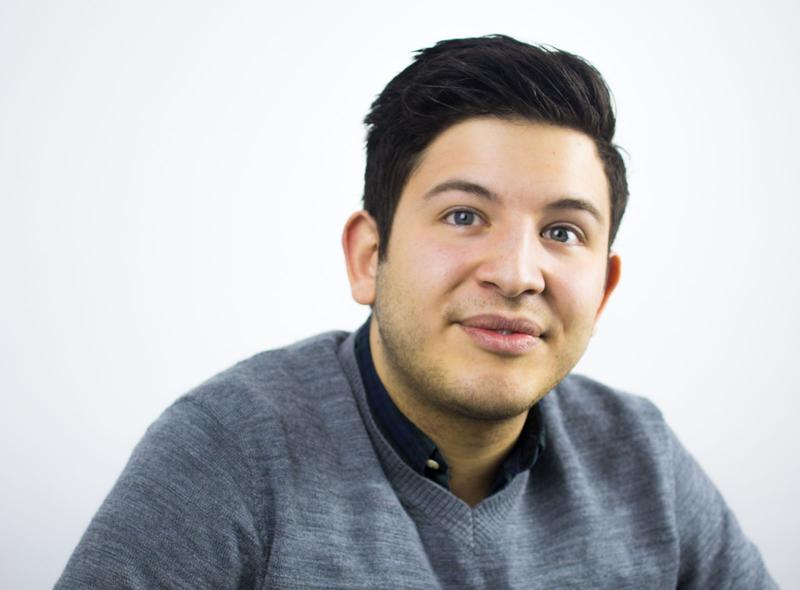 Dario Garousian, one of two candidates running for VP External in this year’s AMS elections, is a third-year political science and psychology major. He presents a three-part platform consisting of what he refers to on his website as “lobbying for you, fair and open external office, and fiscal plan and costing.”

The first pillar of Garousian’s platform focuses on issues such as the U-Pass and reimplementation of the 99 Special service — which ran from 2004 to 2006 before getting cancelled — as well as the hope of providing better housing for students.

As his platform states on housing, “the VP External must recommend that the provincial government enable post-secondary institutions to take on debt to build student housing. The VP External should further lobby the BC Government [to] fund 10 per cent of the costs of student housing in order to accelerate the process [and] help alleviate the housing market crunch.”

Garousian also notes the importance of the second pillar of his platform, which is to provide a transparent external office.

“A fair and open external office focuses a lot on redefining executive accountability toward students because right now the AMS, in my opinion, isn’t accountable to students,” said Garousian. “They aren’t regularly updating students on how much they are spending.”

He intends on creating a more “fair and open office” by accelerating and expanding data initiatives through the current AMS website, and by making lobbying data available digitally to students.

Garousian also emphasized his desire to restructure the VP External office, as he said he wants to “focus on effective and efficient advocacy by increasing our part-time student staff at no extra cost to students.”

In addressing potential challenges that would face him in the upcoming year, Garousian noted his lack of involvement with the AMS this past year.

“I took a break for myself. That’s going to be a problem for me. It’s going to be a challenge to define myself as an individual who is competent for office but also someone who knows the AMS.”

However, Garousian states that what he think sets him apart from his opposition, Sally Lin, is his experience. He was formerly vice-chair of the University and External Relations Committee, as well as the academic affairs commissioner. This past summer, Garousian also says that he was hired as the LeadNow outreach organizer on electoral reform.

Garousian also has experience working for the NDP. During the Great Debate, he noted his connections within the party and that he “would work towards them because they do have priorities regarding students.” However, if elected, Garousian said he would drop all partisan affiliations.

When asked what his self-dubbed superlative would be, Garousian responded that it would be most likely to be mayor. “I like municipal politics because you really connected to your community to the greatest extent,” he said.

Update March 5, 2017: This article has been updated to include information from the Great Debate.