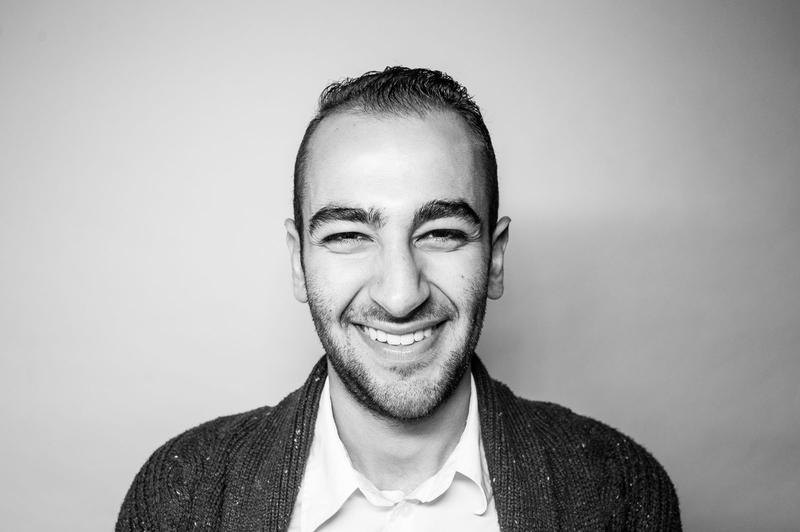 Hussam Zbeeb is a fourth-year global resource systems major and has spent the past year as the Land and Food Systems Undergraduate Society VP Academic, in which position he led the international tuition increase consultation process. He has a background in RezLife, The Calendar and Peer Programs around campus, and plans to use these skills in acting as a go-between for students with the university in pushing for flexible learning, consultation and undergraduate research.

Describe your platform and what sets it apart from your opposition in a few sentences.

My platform focuses on three main components. The first being flexible learning — a big umbrella term for a number of academic initiatives, but includes things like open educational resources, mid-course feedbacks, that sort of thing. My second thing is advocacy and consultation, so building relationships with various university bodies in order for students to get a seat at the table for decisions that they otherwise wouldn’t be a part of. The third is undergraduate research — there’s currently no centralized platform. A big part of my platform is launching the platform and making students and educators knowledgeable and using the platform.

How have you been involved with the AMS before and how will this help you?

I am currently an AMS counsellor and was a proxy last summer for about four months, so [I] have a fairly good understanding about how the AMS council works and how the governing body works. Also, I’m the VP Academic for my undergraduate society, so all the VP Academics have a caucus with the current VP Academic. I would meet monthly with Jenna [Omassi] about a number of these initiatives that we’re talking about now.

What are the issues you’re trying to tackle and why do you think they haven’t been addressed already?

On the academic side of things, the efforts that have already been put in by this portfolio have been honoured — for example, open education and open textbooks. This past year, there’s been the campaign focused on raising awareness and talking to students and instructors about adopting these initiatives. However, greater steps need to be taken towards the implementation.

The consultation regarding the tuition increases, the AMS executive did a very commendable job about it, making sure students were being heard when it came to a lot of these discussions and about consulting students in a very accessible manner. I don’t think the exam database is an incredibly successful initiative. Instructors are reluctant to take it up. But because there’s been so much investment in terms of time and money, maybe looking at using it somewhere else.

Who is the most important body or person you need to collaborate with in this position, and how will you foster a relationship with them?

I’m going to say the university administration. As the VP Academic and University Affairs, your job is to act as the go-between with students and the university. Building a solid foundational relationship with them would be critical to enacting change in the university.

Interview has been edited and condensed for clarity.