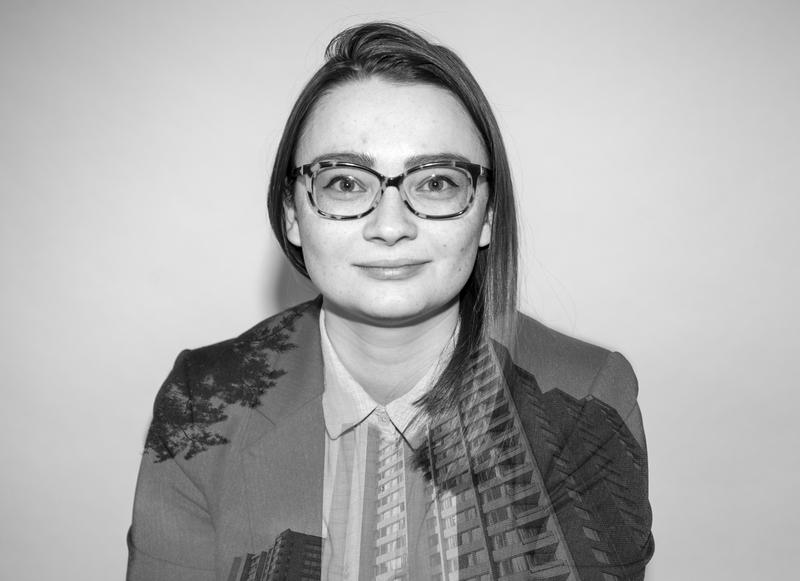 Jeanie Malone is seeking a third term on UBC’s Board of Governors (BoG) to take care of some unfinished business.

The first-year master's of science student is running on a platform of promoting equity at the university and a long track record of holding the Board accountable to student needs.

“There are so many people on the Board that sometimes critical thinking is something that becomes hard, which I think our Board has actually been really successful at,” said Malone.

Malone currently leads the BoG’s People, Community and International (PCI) committee, making her the first student in at least a decade to serve as a chair.

In this position, one of Malone’s biggest priorities is UBC’s sexual assault prevention and response policy, which is up for a review next year.

Malone was vocal in highlighting the Policy 131’s lack of clarity for community members as a Board member. If re-elected, she says she would work to make sure the same problems don’t happen with the review.

“I worry that when I look at the timeline, we need to make sure we get all of those pieces together, and that we’re really thoughtful about it,” said Malone.

Policy 131 isn’t the only unfinished business Malone has. The Board is searching for a new secretary, who plays a major part in helping organize the body and setting its agenda. Malone hopes she can push for a secretary who will support students and set a good precedent.

It’s the kind of long-term planning that Malone is known for. Rather than pursue partisan fights, Malone has built relationships with governors by rising above the bluster — well aware that students are outnumbered on the BoG by a seven-to0-one ratio.

“I don’t see fighting as the most effective way to effect change,” said Malone.

Malone and other student governors spearheaded the recent opposition to tuition increases, arguing the Board failed to adequately consult students.

Malone wouldn’t oppose tuition increases for no reason — she stressed that governors have a duty to “not let the university run itself into the ground” — but says their opposition sparked a conversation about reducing costs elsewhere instead of raising tuition.

She has also served on the BoG’s first Indigenous engagement committee and says the Board’s engagement with Indigenous communities should be a priority.

Malone stressed her experience and recognition on the Board, more than any other candidate, makes her the one for the job.

“There’s only five board meetings in a year. The amount of time it takes to get your feet under you is at least two of those,” she said. “So you don’t actually have much time. I think the extra two meetings I would have in terms of being able to act as a knowledgeable governor are pretty worthwhile.”