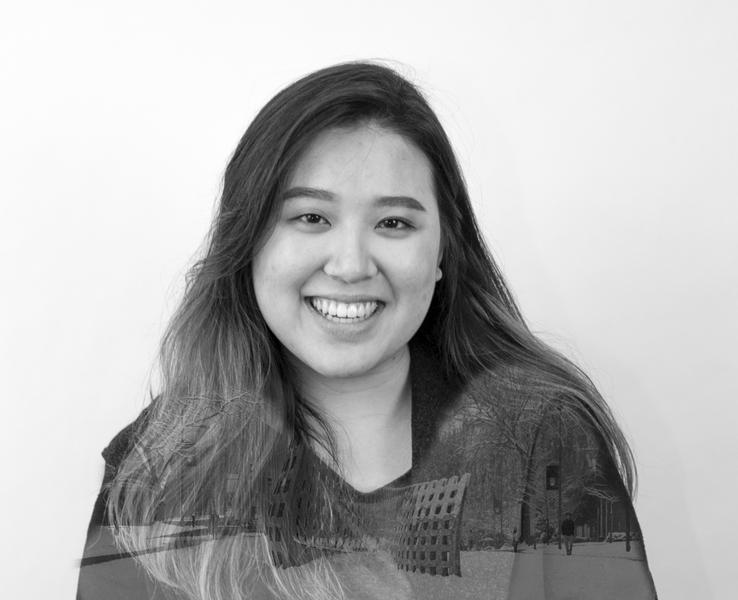 Third-year science student Julia Chai is running to be a senator-at-large on a platform of accessibility of open educational resources (OERs) and improving student engagement with Senate.

As VP Academic of the Science Undergraduate Society, Chai wants to implement some of the faculty’s strategies throughout the university.

She mentioned how the math department has began putting textbooks online, so they’re “fully accessible” and have had “significant impact on decreasing the financial burden on students.”

She emphasized the importance of OERs in terms of equity, citing the additional costs that students pay for textbooks and other educational resources.

“[The] additional financial burden not only causes stress on students, but also brings upon a barrier and [...] an inequity of students who are able to afford and have that full accessibility to education,” Chai said.

She says current senators’ consultation efforts are “a little lacking.”

“The matters discussed within Senate are often quite difficult for students to understand,” Chai said, citing long Senate documents as part of the issue. “No one's going to take the time to go through all of them and make sure what everything that they're aware of is going on in Senate.”

She praised current senator-at-large Jakob Gattinger’s column in The Ubyssey which breaks down the Senate’s goals before every meeting. But she thinks more can be done.

“I think there's an inherent problem there,” Chai said. “I think that students do have to be fully aware and fully informed of what's going on and what changes are made before it's mandated [...] and it impacts all students.”

She’s also interested in improving student consultation on the academic concessions policy. However, current senator-at-large Max Holmes noted at the Great Debate that new senators would have little say in the new policy because it’s expected to be voted on in May, and is already up for feedback.

Chai is well aware of the limitations to her power.

“I won't be able to really voice any new opinions as easily because they're trying to finish up any goals that they set three years earlier,” Chai said.

But she thinks she can bring a new perspective to what the Senate is already working on.

— With files from Joshua Azizi