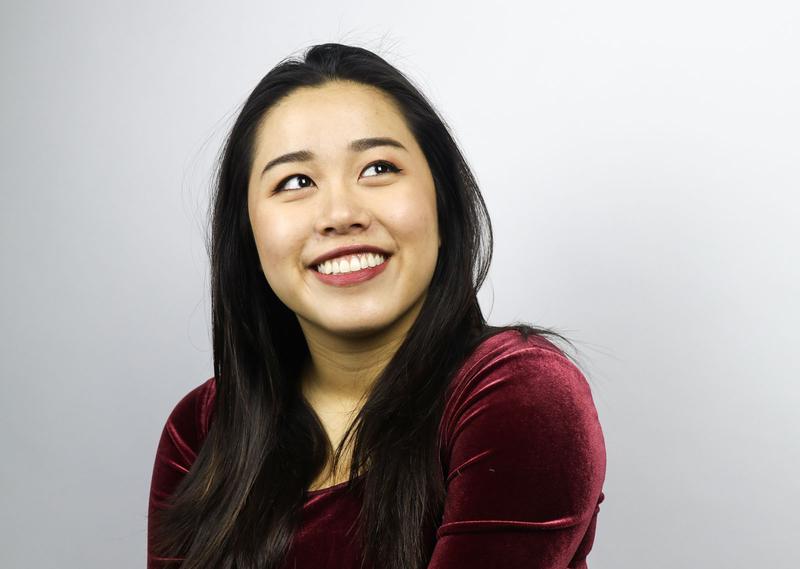 In her first platform pillar of academic affordability, Lin emphasizes her goal of collaborating with other student unions to “lobby on federal legislation that prevents universities and bookstores [from] sourcing textbooks anywhere around the globe.”

Lin stated that the very issue of achieving textbook parity is unique. “No other students associations or unions, to my knowledge, have lobbied on it. I think that this is something that could do very well in bringing all student unions together,” she said.

The second key point in Lin’s platform is addressed in her online platform, as she hopes to “work with other student unions in BC to lobby the provincial government to relax debt rules and allow the university to find alternative financial arrangements.”

In addressing accessibility of transit for students, Lin hopes to push for quick development of the different phases of the Broadway Corridor, and work with the Mayor’s Council and the provincial government to achieve this goal.

In terms of challenges that could potentially arise this coming year as VP External, Lin said, “lobbying on providing students with more housing on campus would be a challenge simply because of the nature of the legislation change that it would require. It’s a much more complex issue in comparison to textbooks and student loans, as it involves a lot of different stakeholders.”

Despite the potential challenges that could face Lin, she expressed confidence and referred to her experience in past positions which include being a council member on the AMS board of directors, an elected Arts Undergraduate Society (AUS) representative, co-chair of the AUS first-year committee, and Vancouver School Board Committee education and student services representative.

Lin believes that what sets her apart from her opposition is the emphasis her platform puts on constituency support and engagement.

“I think I want to hit the nail on the head and say that being an arts councillor, I sat on the AUS and saw them experience a rocky year,” said Lin. “One thing that I really hope to do next year would be to re-examine constituency relationships. [I want to] look at how we can support them and how we can make smaller student societies under the AMS stronger.

“I will be putting all of my effort into the VP External portfolio, working tirelessly for students here at UBC.”