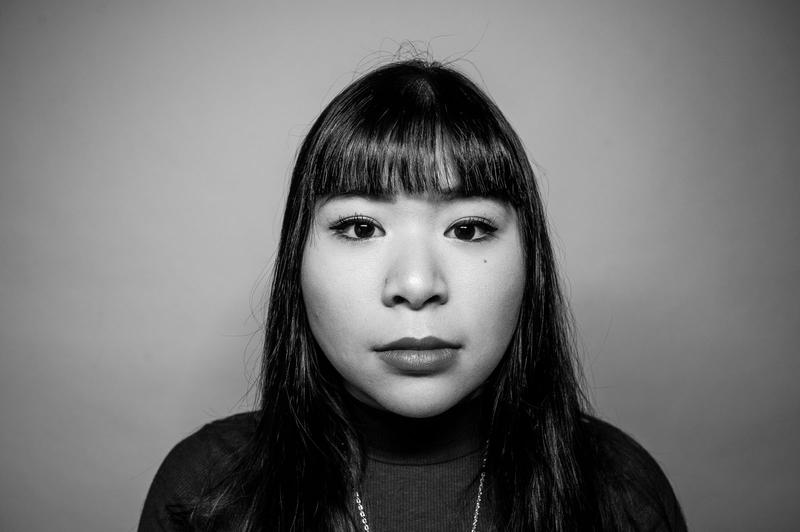 Samantha So is a fourth-year biology major, has sat on eight AMS committees pertaining to academics and learning, and is chair of the Education Committee. Her platform focuses on engagement, access and Aboriginal issues. Having spent her first year as a commuter student, So has gone from being disengaged with campus activities to a member of a sorority, a JumpStart leader and house president at Ponderosa Commons Residence.

Describe your platform and what sets it apart from your opposition in a few sentences.

The biggest point is student engagement. I really want to be able to keep students both engaged with the AMS and university issues. I feel as though the more informed students are, the more informed the office will be in terms of advocating for them because the VP [Academic and University Affairs] is the only representative on university committees as a student representative and I feel that I do represent an average student. I also really want to continue building relationships with the university to make sure students are supported with things they do at the school that are not academics specifically, but affect their academics. I also wanted to continue working on projects including mental health and wellness.

How have you been involved with the AMS before, and how will this help you?

So how I started in the AMS was that I sat in on a student life and communications committee, and through that I co-chaired the President’s Dinner, even though I wasn’t a member-at-large yet. The AMS sometimes seems like it has this really hard bubble to break into, but after that I ran for the science AMS representative and joined seven committees, which I really enjoyed. Sitting on those committees gets back to student engagement, I really like what I’m doing and I think other students would too, if they knew how to get involved.

What are the issues you’re trying to tackle and why do you think they haven’t been addressed already?

There are no committee minutes online, you only get reports in a few general meetings. The ad-hoc committees are not really mentioned in any list-type form and students don’t know how the academic issues are being handled. I don’t think other execs have handled this. It’s an issue with transparency so that students know what’s happening [and] they can tell me what they want. It shouldn’t be hard for students to get involved and get engaged with.

I really like this year that they’ve done a lot of student engagement on campus and that there’s been a lot of turnout. But I don’t think that those have been very accessible — students have class or they’re commuters who don’t want to stay on campus for extra hours. Students care, but they don’t care that much. I’d really like to implement innovative online consultation processes.

Who is the most important body or person you need to collaborate with in this position, and how will you foster a relationship with them?

I have two directions — it’s the student engagement, which ties into advocacy for students. I guess the most important body would be students. But alongside that, I guess it’s also really important that I stay on good terms, up to date with and engaged with the university administration because they’re the ones that I try to advocate to to make decisions that I’ve heard that students want.

Interview has been edited and condensed for clarity.