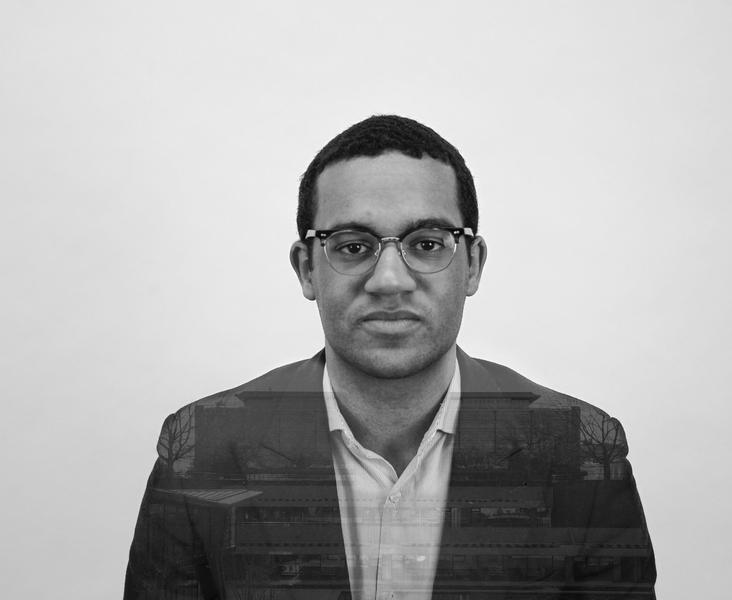 Will Shelling is running for a promotion to AMS VP External on a platform of “equity and accessibility.” Ryan Neale and Elizabeth Wang

Will Shelling is running for a promotion to AMS VP External on a platform of “equity and accessibility.”

Currently the associate VP External, Shelling wants to “remove the barriers that students face” when applying to and attending UBC.

One of Shelling’s main goals — which he admits to be the hardest goal to achieve — is reducing interest rates on federal student loans down to just prime rate, from prime-plus-2.5-per-cent for the variable rate or prime plus-5-per-cent for the fixed rate.

“The reasoning behind that is just because BC recently cut interest rates on student loans, and that was huge,” he said.

“It’s kind of its ambitious, but it’s also realistic.”

He also wants the province to switch from offering completion grants to upfront grants to help students face the costs of starting university, something the VP External office is already lobbying for.

Beyond financial security, Shelling raised the importance of collective climate advocacy. In particular, he hopes to work with student unions across Canada to create a “comprehensive post-secondary climate action plan.”

“We’re stronger when we advocate together,” Shelling said.

Shelling added that he would also work on holding the provincial government accountable to their climate promises, especially with the recent announcement of the climate action plan CleanBC.

In anticipation of the upcoming federal election, Shelling hopes to get students more engaged in federal politics through a Get Out the Vote campaign.

In terms of transit, Shelling vows to continue current AMS VP External Cristina Ilnitchi’s work — who is also running for re-election — on securing the SkyTrain expansion to UBC, while also advocating for more busses to ease congestion.

Similarly, he would also expand current lobbying efforts on other campaigns, such as the advocacy for affordable housing.

“It’s definitely important to keep continuing advocacy that’s currently being done, and not lose sight of it, while also maintaining short-term goals,” he said.

Besides his current work in the VP External office, Shelling would also draw on his previous experience as a first vice-president of the Inter-Fraternity Council (IFC). He was also briefly the interim president of the IFC, when their former president resigned after being accused of making insensitive remarks on sexual assault.

One year later, Shelling said that situation taught him that “being complacent is not an excuse.” Shelling added that he has worked with the Sexual Assault Support Centre this past year to implement workshops on healthier masculinities, consent and bystander training. He has also participated in re-writing the IFC’s sexual violence bylaws and lobbied to the provincial government on this issue as well.

“The experience that I gained from [going to the provincial government] also is very important,” Shelling said. “Because I am very comfortable advocating to a large group of people.”