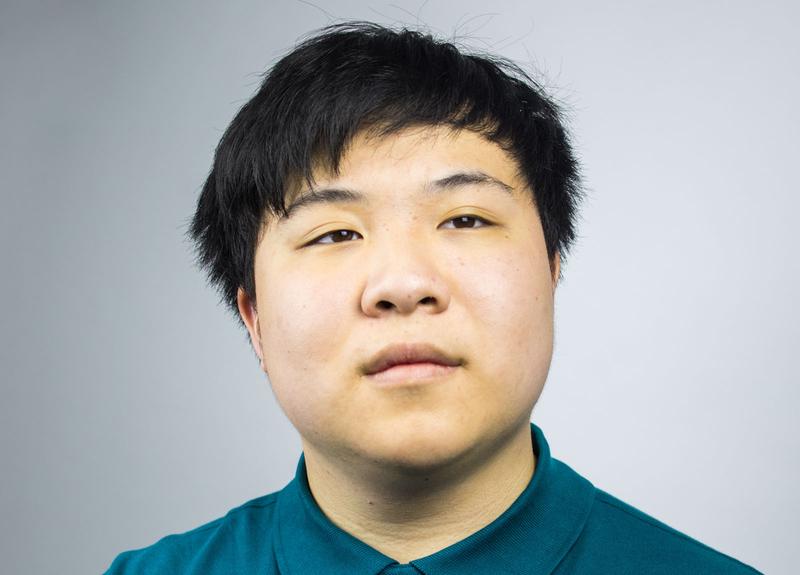 William Chen, a first-year arts student, is running to be one of five student senators-at-large in the UBC Vancouver Senate. Citing that he is motivated to run “because the Senate is full of shit,” Chen’s platform centres around repelling the arts language requirement, affordable education, student consultation, and banning elections campaigning and commercial advertising in classrooms.

He says that the arts language requirement “puts a strain on the number of credits that arts students can take to achieve a well-rounded education,” without adding meaningful value to their degree.

Chen hopes to make education more affordable by working against mandatory textbook access codes and other barriers to open education and access to scientific research.

He also places a focus on harnessing the power of student support as a fundamental requirement for the Student Senate caucus, which comprises a minority of 18 members compared to 70 faculty and staff. He suggests that the Senate and the Board of Governors need to be reminded that student voices matter.

“Even though student senators are the elected representatives of the student body, they don't necessarily always show that they have the student body behind them and that makes Senate less likely to take them seriously,” said Chen.

“We can't just act as delegates anymore. This is more than just about voting yes or no — this is about making it clear that students will stand for certain issues,” he said. “That they are committed to working towards these issues, that they are willing to take a stand when textbook companies and the Board of Governors constantly try to rally against them.”

While Chen believes that past student senators have done well in advocating for mental health awareness, as well as bringing in new programs such as the African Studies minor which was initiated in 2005, he questions the feasibility and importance of oft-repeated campaign points such as introducing a fall reading break.

“I think a lot of student senators come onto the Senate, and they have big hopes and big aspirations. They have an idea of what they want UBC to be like, but they fail. That's inherently because the way we’re going at it is wrong.”

He wants to make it clear that while he brings specific goals to the table, Chen is more interested in pursuing projects that students want addressed in the long-term, long after campaigns are over.

“The way that we’re approaching the Senate is that this begins and ends at the ballot, and it doesn't.”