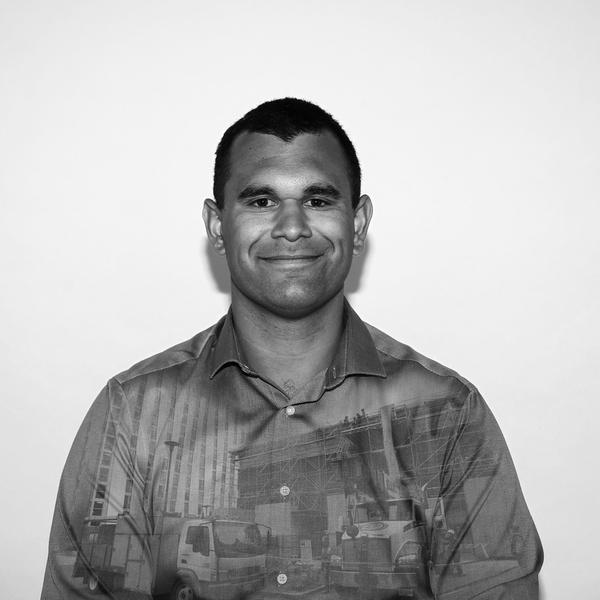 “We need to maybe broaden our political perspective of what’s possible.” Elizabeth Wang

Presidential hopeful Spencer Latu wants to “bring democracy back” to the AMS.

The fourth-year history student is running on an ambitious platform of economic, climate and social justice, as well as support for mental and sexual health. With goals that look beyond campus, Latu aims to achieve them by fostering direct democracy at the AMS.

“We need to have not just top-down hierarchical structure, but also ... a bottom-up one, so my way of fixing student democracies is engaging directly with the student body,” he said.

For Latu, this would mean hosting regular town halls and extensively advertising the AMS’s annual general meeting, which has routinely failed to meet quorum. The current executives were also almost censured by the AMS Council for not adequately promoting the event.

The financial well-being of students is another major focus of Latu’s campaign.

Notably, he wants to advocate for a 10-year tuition freeze for all students and lobby the government to make greater contributions to UBC’s funding.

With the BC NDP’s recent elimination of interest on provincial student loans, Latu is optimistic about the government’s approach to student issues. This past December two provincial appointees on the Board of Governors joined forces with student and faculty representatives to oppose the latest round of tuition and fee increases.

“We need to maybe broaden our political perspective of what’s possible,” he said.

“And I'm absolutely willing to negotiate with the UBC administration because there are real students suffering ... I'm here to solve this problem and come to some kind of conclusion where we don't have literally starving students.”

He supports increasing the funding for the Sexual Assault Support Centre (SASC) and centering the AMS’s mental health support services. He also wants to push UBC to offer more counselling services and resources — a longstanding point within student advocacy.

While climate justice is a major reason why Latu is running, it doesn’t make it into hs the top three goals, namely because he “wants to show [students] that the AMS is going to meet their needs.”

With no previous experience in student government, Latu has gaps in his knowledge of UBC policies — but he believes that he can make up for them “in political will and imagination.”

He added that experience doesn’t automatically translate into good leadership, citing incumbent competitors’ involvement in the now-reversed cut of the SASC’s support services.

Ultimately, Latu acknowledged he wouldn’t be able to achieve all of his goals in one year. But if elected, he hopes his platform would create a foundation for building a mass student movement.