Students can now choose their pronouns on Canvas 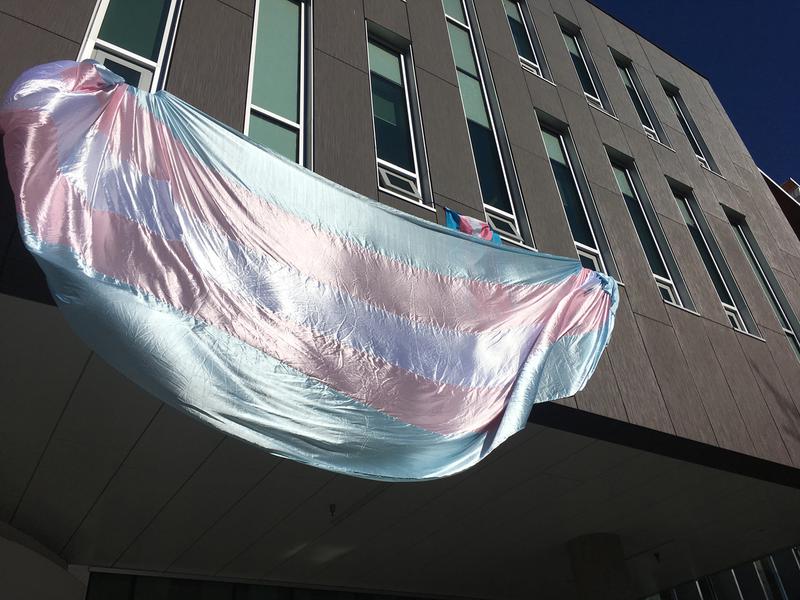 UBC now allows students to display which pronouns they use to their instructors and classmates on Canvas.

“This is part of a broader effort that we’ve been making at the university to normalize and socialize the use of pronouns amongst our community members,” she said.

Finlay said this effort includes the preferred name function on the Student Information System (SIS), distributing pronoun buttons at events across campus and the option to add pronouns in email signatures for faculty and staff.

Second-year science student and Pride Collective member Jade Fink was “happy” about the announcement, but thought that it was a difficult setting to find on Canvas — something that could prevent more students from adopting the feature. They said only 6 of 557 students in their class had their pronouns displayed.

“It’s arduous to say the least, because you have to go to your Canvas profile, and then go to settings, and there’s this button on the right ... and you click edit settings,” they said. “I don’t think anyone would find this by accident.”

But the main limitation of the new Canvas functionality is that it allows users to pick only one set of pronouns — students who use a combination of he/him/his, she/her/hers and they/them/theirs pronouns are unable to have this displayed.

“It would be nice if that was at least an option because although they have a fair number of new pronouns, for instance, they don’t have combinations of commonly used pronouns such as she and they, which is what I go by,” Fink said.

“I’m sad that it doesn’t support multiple pronouns and I’m sad that you can’t put whatever you want in there.”

Despite these limitations, Finlay states that adding this feature is a significant step forward in being inclusive.

“It allows students to share important information about themselves so that they get addressed correctly and respectfully on campus and hopefully beyond that,” she said.

This article has been updated to include comments from a Pride Collective member.