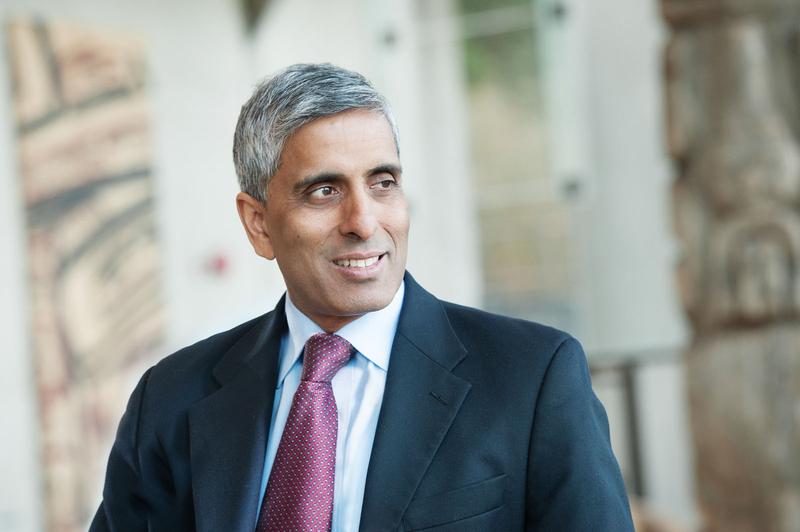 Whether Gupta can seek legal action on the basis of this privacy breach remains to be seen. Photo courtesy Martin Dee

The reason for UBC’s inadvertent breach of privacy relating to former President Arvind Gupta’s resignation has been revealed.

Yesterday, a number of files that were meant to be excluded from the 861-page document pertaining to Gupta’s surprise resignation last August were discovered. The error appeared to be simply in how the files were uploaded — the attachments that were private became readable when viewed on Adobe Reader, which the majority of readers failed to do until late Tuesday night.

According to a press release put out this afternoon, UBC uses the software package Redax, in which it is necessary to “sanitize” any PDF file with hidden documents to remove these portions which are not meant to be included in the release. Somehow, this step was inadvertently missed for the largest release package coming out of the Access and Privacy Office in years.

UBC is now having to navigate next steps following this unprecedented privacy breach for the university and the former president.

“They've already had a technical forensic expert in who’s done the review about what happened and about how it happened,” said Philip Steenkamp, the new VP external relations and communications.

The results of this review went live on the university counsel’s website several minutes ago. The next step will most likely be an external investigation, which UBC is committed to fully cooperating with.

“UBC deeply regrets the error that led to this privacy breach,” said the press release. “UBC takes its obligations under the FIPPA seriously, both to protect privacy and to respond to access requests in an effective, efficient and secure manner. To that end, UBC has retained an external expert to review its disclosure practices and provide recommendations on any steps that need to be taken to prevent a recurrence.”

Steenkamp could not comment on the consequences for those responsible.

“The office opens the file on this and then the office can conduct an investigation. I can't speculate whether they'll decide to do one or not,” said Steenkamp. “Hubert Lai’s team [in the Access and Privacy Office] is a very diligent, very professional team — you can imagine how awful they feel about this.”

Whether Gupta has grounds to sue could not be answered by Steenkamp, to whom the UBC Access and Privacy Office is diverting all media queries.

As for the next little while however, UBC may not have to worry about that.

“I woke up Wednesday morning with a whole bunch of documents and my first reaction was, ‘I need to correct any misconceptions people have,’” said Gupta in an interview with The Ubyssey earlier today. “And I have really not had time to think about anything else other than trying to make sure I can correct whatever I can that’s out there.”