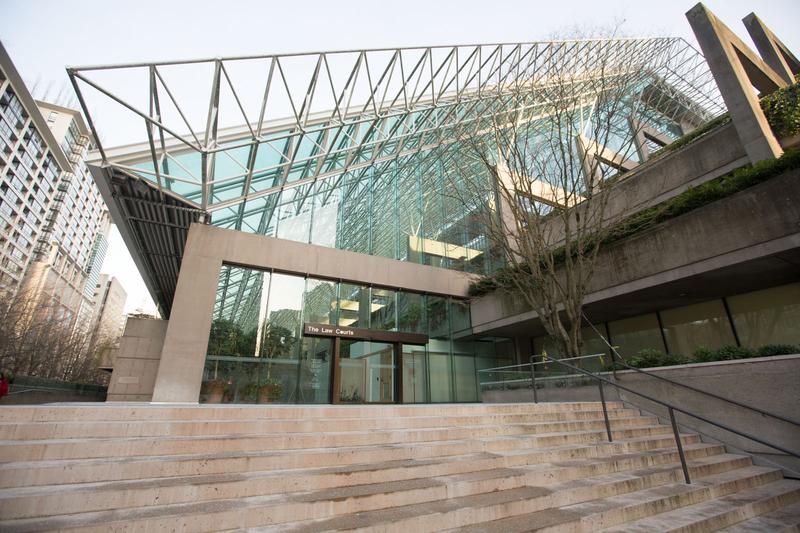 After yesterday's revelations of a court decision that Greg Peet dodged over $1 million in provincial income taxes, Peet is stepping down from his membership on UBC's Board of Governors (BoG) and his role as chair of the finance committee.

The academic year was already laden was a series of resignation at the board level. Now, Peet, provincially appointed BoG member, is stepping down after UBC Insiders revealed that he is currently in court appealing a December 2015 ruling which found that a company he owned dodged over $1 million in provincial taxes in 2002.

It is not known at this time who he will be replaced by both on the board and as chair of the finance committee.

“He is doing this out of the best interests of the university as he does not want to be a distraction from the essential academic missions of UBC in teaching and research,” said the provincial Minister for Advanced Education Andrew Wilkinson in an emailed statement to The Ubyssey.

The university has declined to comment, stating in an email from UBC managing director of Public Affairs Susan Danard that “because his appointment is made by the government and they have the authority for his appointment, we are deferring to them for comment.”

The controversy stems from when, in 2002, Peet was CEO of A.L.I. Technologies, which was at that time being acquired by a much larger company. In order to avoid higher taxes that he would have to pay due to this dealing, Peet consulted a tax company that encouraged him to create a company in Québec and move money between the two to avoid provincial taxes in both provinces.