AMS approves changes to Business and Administration Governance Board 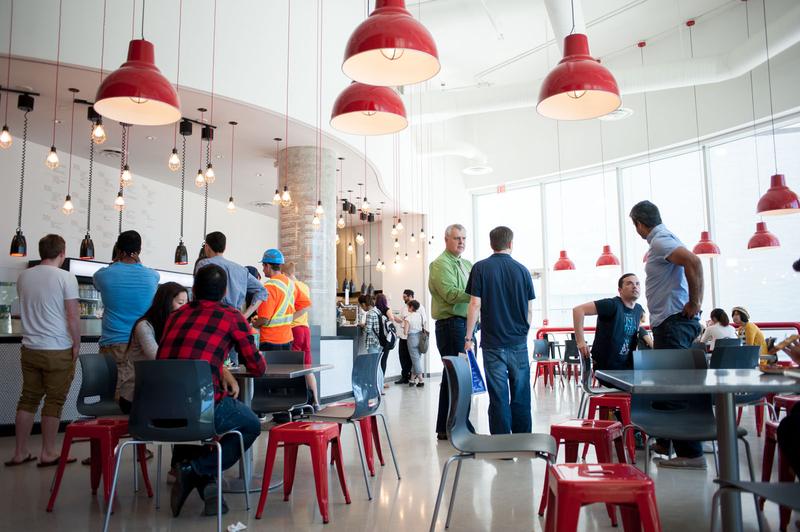 At the last AMS council meeting on Wednesday, the council approved a number of changes to the Business and Administration Governance Board (BAGB).

BAGB, which changed its name last night to the Advisory Board for Business and Administration (ABBA), was formed in 2012 to provide oversight and accountability for the business and administrative operations of the AMS.

Although changes to the body were first discussed in March, they were voted on following a financial year that Ross Horton, general manager of the AMS, described as “really difficult.”

“The best thing about the 2014/2015 financial year is that it’s over,” said Horton while presenting the BAGB’s year-end report to the council during the meeting. Horton also said that this shortfall could mostly be accounted for by the late opening of the new SUB and that the BAGB is now “back on track.”

Changing the name of the group and other alterations are intended to reinforce the role of the BAGB as an advisor to the AMS president, council and general manager, rather than an intermediary.

The new code also states that the general manager and chair of the BAGB will now jointly present reports to the AMS instead of just the chair. These reports will no longer be presented to the governance board.

The BABG is changing other aspects of their membership and voting rules — they are replacing two of their four student members with AMS council members. As these members are still students, this change does not greatly change the representation within the BAGB and is mainly for legal reasons.

“[In The] Society Act, which is what AMS is incorporated under as a non-profit, the requirement is that the directors must manage or supervise the management of the affairs of the society. Within our by-laws, we also say that ... [the] AMS cannot delegate its responsibilities to another body,” said Philip Edgcumbe, chair of the BAGB.

As well, the president and vice-president finance of the BAGB are now both voting members. While this is arguably the most substantial change to the makeup of the BAGB, it is unlikely to have much of an effect.

"As it is, BAGB generally makes consensus based decisions,” said Edgcumbe, who continued to say that this change was “not a big deal” and the change was a non-issue from their perspective.