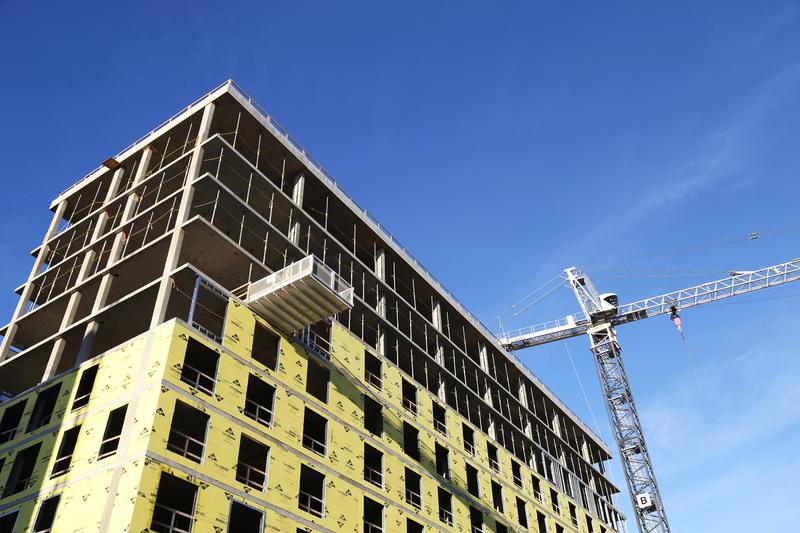 “With more push, we could get more affordable housing than we did and I don’t want us to always be giving up so easily.” Jasmine Foong

Vancouver City Council approved on October 29 the construction of a 14-storey apartment building at the corner of Broadway and Alma Street.

The development will consist of rental units set to hit the market starting at $950 per month. When completed, this building could be a boon to students looking for a place to live, but the project saw opposition as three councillors voted against compared to eight in favour.

Rental in all neighbourhoods = Building a city that works for everyone!#vanpoli pic.twitter.com/TiTNM1uaU3 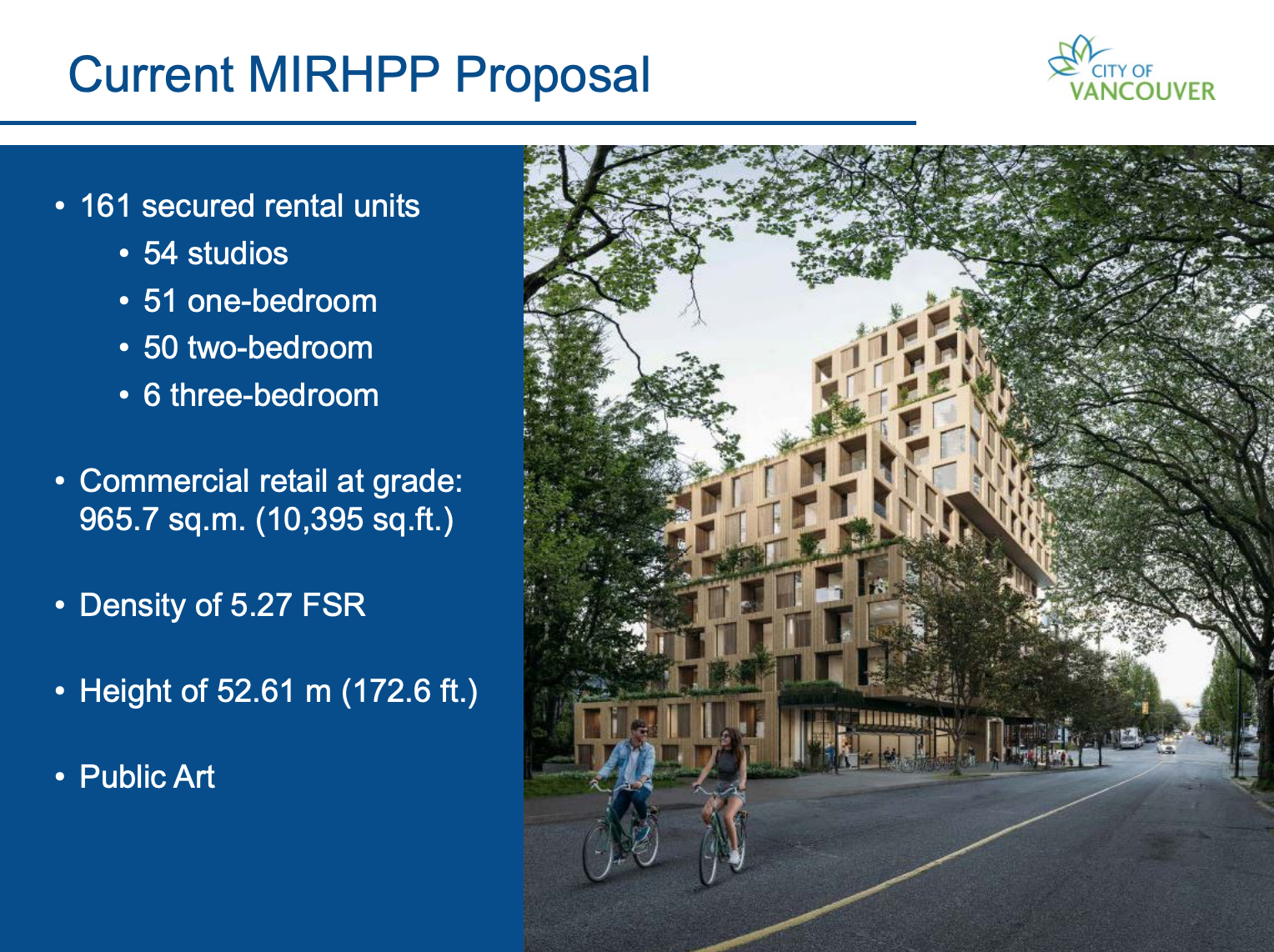 One of the project’s largest selling points to potential tenants is its relatively low rents, which will start at $950 a month for studios and reach up to $2,000 for three bedrooms. Multi-bedroom apartments will break down to $800 or less per person. Furthermore, the development will be less than a block from the 99 B-Line and the end of the line for the planned Broadway subway line.

Results of the 2020 AMS Academic Experience Survey show that 47 per cent of students live farther from campus than they would like, while 2 in 5 students said housing costs made them consider attending a university with cheaper housing.

“This initiative will obviously serve students,” said Nanayakkara. “It’s very close to UBC, and the neighbourhood already houses a lot of students, and considering that … rent is fairly low.”

Members of the public supporting the project considered it to be a healthy step forward in combating Vancouver’s soaring rent prices and lack of availability. In a city grappling with low vacancy rates, seven councillors and Mayor Kennedy Stewart voted in favour.

Roughly half the Kitsilano or West Point Grey who responded to the call for public input expressed support for the project, feeling that it’s time that the area pulled its weight in providing places to live.

As one public commenter put it, “[this project] is also very much needed on Vancouver’s West Side, where the addition of housing has been mostly stalled for decades.” The same resident expressed excitement to see how the addition of moderate-income housing will affect the neighbourhood’s culture.

However, this new development also has its opponents. While members of the public appeared evenly split, among those opposed were local residents with a number of reasons for their opposition.

Most of those opposed felt that the 14-storey building will be an eyesore among an area mostly made up of two- to three-floor single-family residences. Many said that it would not fit West Point Grey’s neighbourhood aesthetic and culture, with one resident calling it “an oversized waffle dominating the street corner.”

Westbank made efforts to combat these complaints early on by changing the original vertical slat design to look less physically imposing. The company did not respond to requests for comment. 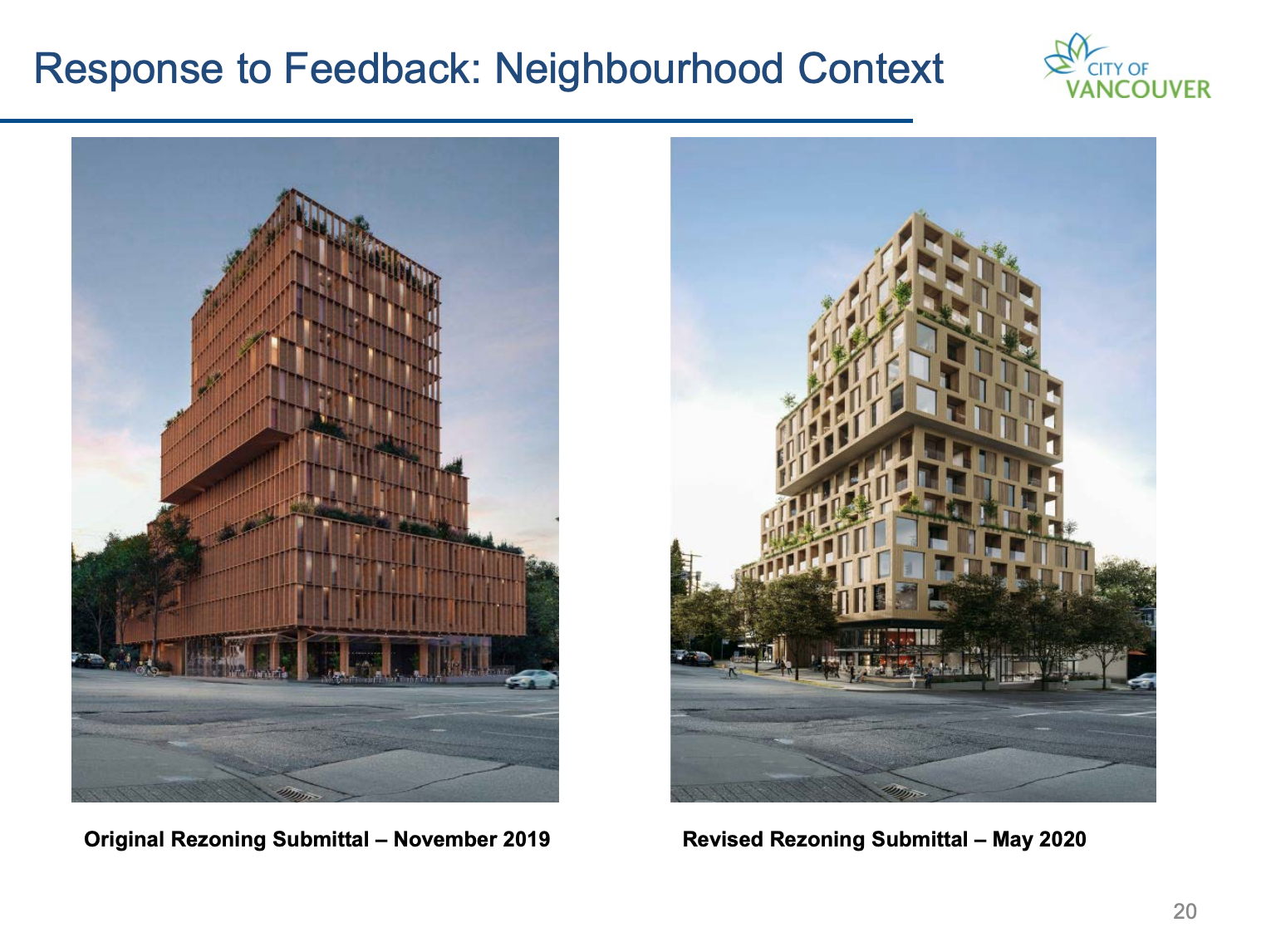 There were also concerns that the individual units may be too small. According to the proposal, the entire building will have a 10,395 square-foot floor plan. Considering that the ground floor is to be a commercial storefront, some apartments could be smaller than 300 square feet.

Jean Swanson, a city councillor who cast a dissenting vote, said in an email to The Ubyssey that this project isn’t enough. She expressed that not enough of the 161 units will be affordable to moderate-income tenants, and criticized the developer for not providing more affordable housing given city financial support.

“For all of this, they ought to be able to provide more than 32 measly units where the cheapest one starts at $950 a month, probably a lot more by the time the building is built,” Swanson said.

“With more push, we could get more affordable housing than we did and I don’t want us to always be giving up so easily.”