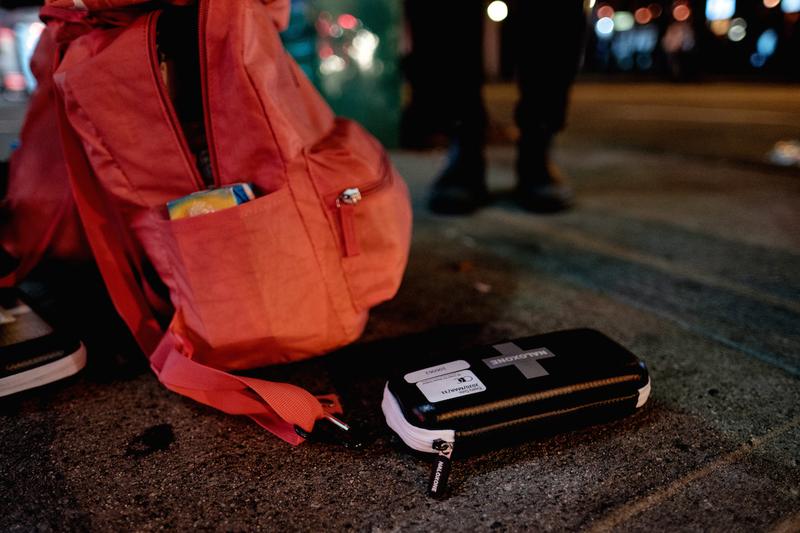 “If there is a higher contamination of street drugs, or any kind of drugs beyond opioids, everyone should be concerned.” Koby Michaels

Vancouver’s drug supply has become increasingly contaminated according to a recent UBC study published by Dr. William Honer, signalling a growing risk for both regular and recreational users.

In a five-month long study in Vancouver’s Downtown Eastside, UBC researchers followed a 239-person sample for a five-month period. At the beginning of the study, only 45 per cent of opioid users within the group tested positive for traces of fentanyl, an opiate roughly 100 times stronger than heroin. This rate skyrocketed to 100 per cent after five months.

Last year, the BC Coroner’s service reported 337 fentanyl-related deaths in the Vancouver area.

Dr. Michael Krausz, an addictions specialist at the Centre for Health Evaluation and Outcome Sciences, said that while Honer’s findings don’t necessarily apply to all drugs in the Vancouver area — notably cannabis — the study signals that ‘clean’ drugs are becoming more and more rare.

“If there is a higher contamination of street drugs, or any kind of drugs beyond opioids, everyone should be concerned,” said Krausz.

Aside from being widespread, fentanyl contamination is also frequent, according to Honer’s study. The quantity added to laced drugs can be relatively small or extremely large, making it increasingly dangerous for users who do not have a pre-existing tolerance for opioids.

“It’s not constant — so you don’t know where there is a significant proportion of street drugs contaminated with fentanyl,” said Krausz.

In 2017, fentanyl was related to 81 per cent of all overdose-related deaths in BC, up from 67 per cent the previous year.

While student opioid users are fairly rare, universities have a very limited understanding of how widespread drug use is on campus, due in part to a lack of studies around student drug use. But UBC and the AMS are taking steps to better prepare and educate students about the overdose crisis.

In 2016, Student Health Services (SHS) began distributing naloxone, an opioid antagonist that can delay the onset of an overdose. Sixty-three kits have been given out as of mid-November 2017.

Beyond SHS, students can now access naloxone kits anonymously and for free at pharmacies across BC, following an expansion in funding by the provincial government at the end of 2017. On campus, they are available at London Drugs, Save-On Foods and University Pharmacy.

The campus community also received hands-on training on how to administer naloxone through two workshops held by AMS VICE — the society’s addiction management service — and local harm reduction organization Karmik in 2017. Over 200 people were estimated to have received training and kits.

“No matter what students are doing, there will always be safer and less safe ways to do it,” said AMS VICE Coordinator Alex Dauncey in a previous emailed statement to The Ubyssey. “We want to provide pragmatic ways to move from high-risk towards low-risk.”