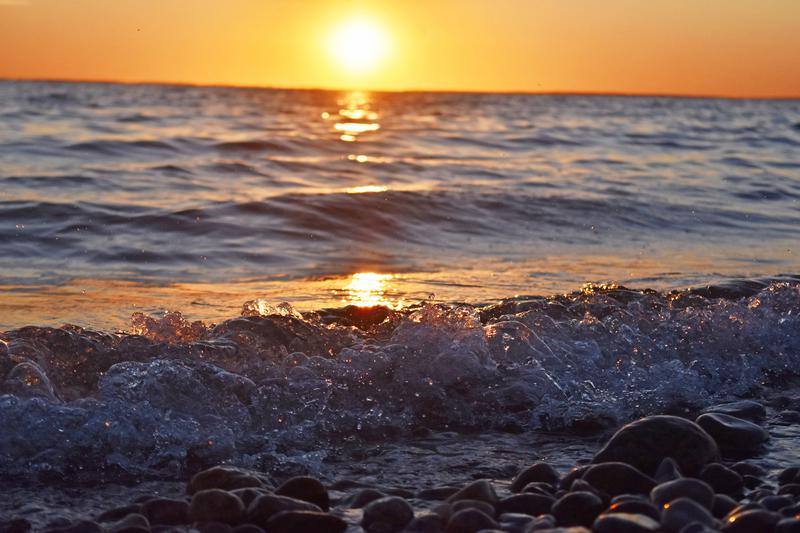 Almost 4,000 students, staff and community members were consulted in the process of developing the recommendations. Suzuno Seki

The Climate Emergency Task Force has released their recommendations for pursing climate justice and research development at UBC. From new hires to clean energy, implementation is set to begin in March.

The Board of Governors endorsed the plan on Tuesday, February 16.

In December 2019, President Santa Ono declared a climate emergency. The Climate Emergency Task force, with student leadership from the Climate Hub, has spent the past year developing a set of climate justice recommendations.

The plan lays out 9 strategic priorities and 28 specific recommendations. Professor Walter Mérida, co-chair of the task force, broke down the recommendations into three main categories: climate justice, research and education.

The recommendations include plans to fully divest UBC’s endowment from fossil fuels, invest in “IBPOC-led climate initiatives” and continue to reduce campus emissions.

Almost 4,000 students, staff and community members were consulted in the process of developing the recommendations. According to Mérida, community discussions shaped and will continue to inform the direction of UBC’s new sustainability agenda.

“There were some areas that emerged [from community input]: climate justice, interdisciplinary climate research, greening campus operations and so on,” said Mérida. “We were planning on doing quite intense in-person engagements, but of course this pandemic had a big impact on our ability to do that. We only had one in-person forum and a lot of online engagement.”

The task force recommendations recognize that climate change impacts marginalized demographics disproportionately and prioritize leadership by “groups that bear harmful impacts of fossil fuel extraction and climate destruction, while being least responsible for the global acceleration of the climate crisis.”

“We have multiple intersecting issues here: in a sense it’s disingenuous to call it a climate or ecological crisis,” said Professor Kai Chan from the Institute of Resources, Environment and Sustainability. “It’s also a crisis of human institutions. In that sense it's better to call it a climate and ecological and inequity crisis.”

Mérida emphasized that a continuous process of engaging with and representing the needs of marginalized communities is key for climate justice.

“I want to highlight the Indigenous Engagement group for their incredible role,” said Mérida. “They really worked hard to do as much engagement as we could in the time that we had. [Indigenous engagement] is a piece we try to permeate throughout the entire report, not just in a specific area.”

Currently, UBC does not have a centre of academic study against climate change, and research occurs across multiple disciplines and departments.

“One of the specific recommendations is to centralize an entity to bring together all of these capabilities on campus because climate change is inherently multidisciplinary,” said Mérida. “UBC is in a position to become a global leader in this.”

Expanding sustainability related pedagogy and curricula would include incorporating more climate-related content into UBC courses and developing resources for educators outside UBC.

The proposed Climate Institute is a long-term project, which would be kickstarted by approval from the Board and Senate. When students will see results for the Climate Institute and other projects remains unclear.

The report states that implementation will begin this March. Specific deadlines depend on how the Board of Governors and Senate allocate funding, and when working groups organize around the recommended campaigns.

As updates emerge, Mérida said that students should check the Climate Emergency website for information on ways to get involved.

“A lot of this happened because students engaged and highlighted the need for declaration of the crisis,” said Mérida. “In particular I want to acknowledge the Climate Hub, and my co-chair ... Michelle Marcus.”

Student advocacy helped push President Santa Ono to declare a climate emergency. The Task Force and the Climate Hub, among other student groups, have been pushing since then for action to back it up.

“I really believe in the energy that is coming from the younger generations,” said Mérida. “There are reasons for optimism, but we need to take this challenge seriously. This is a crisis, not far in the future, but happening now.”