The AMS Clubs Resource Centre is getting a makeover 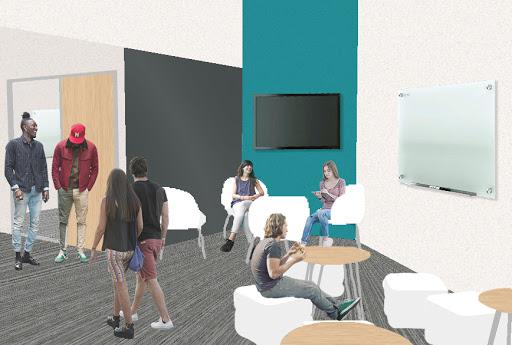 The AMS is hoping to have the new lounge finished and operating at full capacity when students flood back onto campus in September. Courtesy AMS

Since the Nest’s opening in 2015, that space next to Iwana Taco, currently known as the Clubs Resources Centre (CRC), has undergone several transformations. In its latest iteration, the CRC will become the AMS Student Lounge.

On June 19, AMS Council approved the $57,828 “Clubs Resource Centre Renovation and Enhancement Project” (CRCREP) to create a lounge space available for all UBC students. The AMS Student Lounge will house the CRC which will continue to offer equipment rentals and other services such as locker rentals, as well as provide clubs and constituencies with a bookable conference room.

The AMS is hoping to have the new lounge finished and operating at full capacity when students flood back onto campus in September.

“The AMS is committed to investing in students, and a huge part of the VP Admin portfolio is to identify where capital improvements can be made to enhance student experiences at UBC,” said AMS VP Administration Cole Evans, whose team is leading the project.

Of the total $57,828 budget, 85 per cent is going towards the student lounge and the new conference room. The other 15 per cent will be for CRC-related expenses, mostly in the form of upgrading equipment. 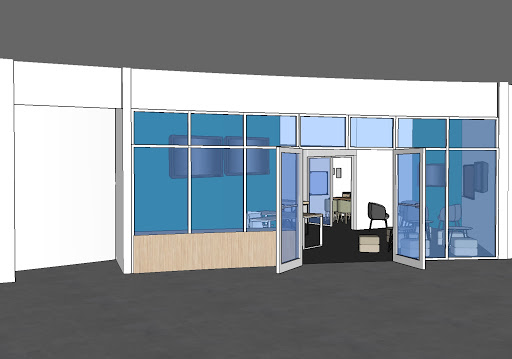 "The one criticism I do have with this process is that I don't think that they really did care … that the renovation might be a little too costly," said Holmes. Courtesy AMS

Before the project got off the ground, it faced some opposition from AMS councillors who questioned whether this was the best way to address a recurring issue of low student engagement.

Katherine Westerlund, the Engineering Undergraduate Society VP finance and chair of the AMS governance committee, argued in Council that Evans had come up with “an intersection of the most expensive solutions” to solve a problem that could simply be solved with more advertising.

“My main concern was it really seemed as if we had a communication and engagement rather than a physical space issue,” said Max Holmes, a Vancouver student representative on the Board of Governors (BoG) who had expressed concern about the project in both AMS Council and Finance Committee meetings.

As the former AMS VP Academic and University Affairs, Holmes has seen the space that was formerly the Student Life and Sustainability Centre undergo several transformations since 2015. He expressed doubt that these kinds of renovations would bring the benefits the AMS often hopes for and concern about the size of the budget. 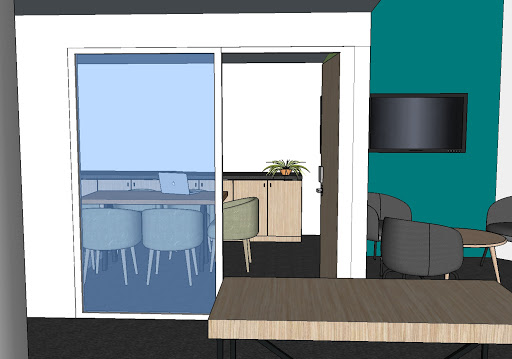 But Holmes believes other major concerns about the lack of consultation and measurements of success were well addressed by Evans and his team.

“It can be difficult when there's these disagreements, but overall, the majority of Council is in favour of this,” he said. “A lot of clubs are in favour of it, and I think that it will be a success for everyone.”

Evans said his team appreciated the critical feedback from councillors and has incorporated it into the final proposal. When the project was approved in Council in June, he was told to come back with metrics that will evaluate the success of the transformation. In January 2020, Evans will be expected to present to the Council on the project’s level of success using these metrics.

He also emphasized that the money is going to the space as a whole, not only to the resources for clubs and he believed that “this project balances both conscious spending, as well as delivering a quality finished product.”

“If we are able to effectively deliver support to our constituencies, as well as creating investment in students that significantly enhance their quality of student life at UBC … that is success for me,” Evans said.