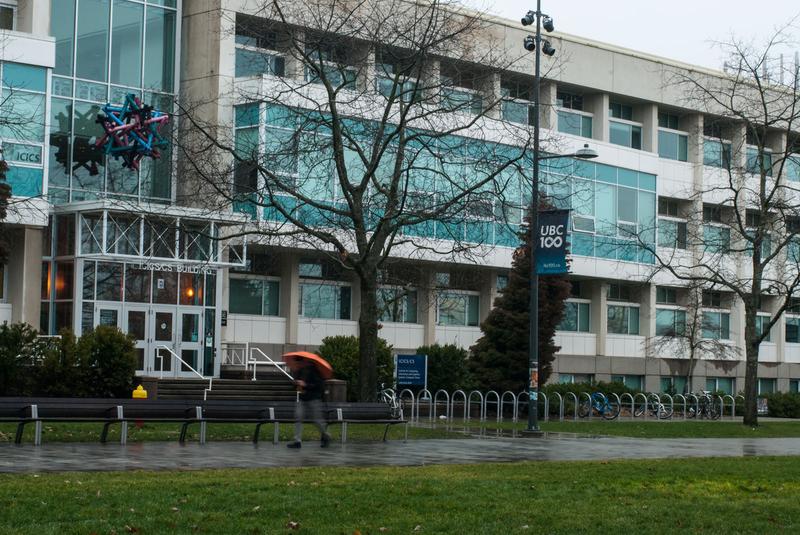 If you’re a high school student planning on applying to UBC’s computer science program for next year, you might need to rethink your plans.

The option to enter the computer science major directly from high school has been removed for the 2016 admissions. Students wishing to enter the program must now complete a general first year in the Faculty of Science before applying to major.

Over the last five years, enrolment in computer science has doubled with over 1800 students coming in this year alone. The direct admissions program was introduced in order to fill an enrolment gap. With the increased student interest, this is no longer required.

“We are now oversubscribed in terms of the number of students that are in our various programs,” said Ian Mitchell, associate head for the undergraduate affairs of the computer science department. “The demand for that direct admission has surged as well. The concern that we had specifically with direct admissions is that students don’t know exactly what they want to do when they come into the university and by taking these students through the direct admissions process this was restricting.”

According to Mitchell, the varying levels of education in computer science across the province was also a concern. The goal of removing direct admissions, as well as the launch of introductory computer science courses, is to level the playing field.

“We’d like to get the right students to have an idea of what’s involved into our majors because it’s frustrating to be in the wrong major,” said Mitchell.

“I don’t really have that much expertise with the high school program, but at the same time, I don’t see why they can’t just apply like regular kids at the end of their first year,” said Ford Atwater, a combined major in math and computer science. “It’s definitely never a bad thing to have a little bit more time to figure out what you’re going to major in.”

The origins of direct entry date back a decade ago when the goal was to get more students in the program as the university developed the capacity to instruct based on the size of the faculty. The direct admissions procedure was designed to get enthusiastic high school students into computer science by offering them admission based on academic standards that were slightly lower than that of the general Faculty of Science program.

“We wanted to have more students and we just weren’t seeing them coming in through the normal Faculty of Science stream,” said Mitchell.

The low enrolment in computer science was also addressed with the introduction of different dual major programs both within the Faculty of Science and as well with the Faculty of Arts and the Sauder School of Business. Mitchell assures that these programs are separate and are not affected by the direct admissions removal.