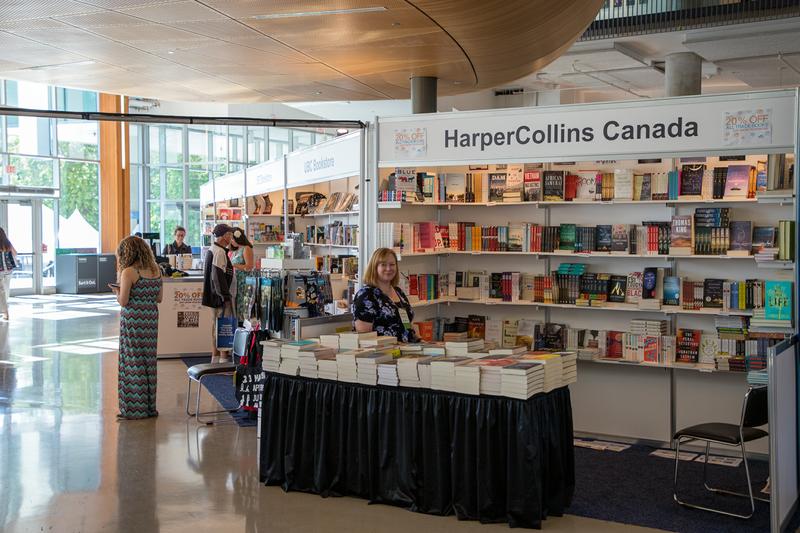 With the annual Congress of Humanities and Social Sciences well underway, a Black Congress participant alleged he was racially profiled and harassed.

According to a statement by the Black Canadian Studies Association (BCSA), two white participants photographed a masters student, Shelby McPhee, and accused him of having stolen a laptop.

“I not only felt harassed but disrespected and embarrassed to not only have been blatantly profiled … but also held in front of bystanders for over half an hour,” wrote McPhee in a letter posted to Twitter.

McPhee wrote that he sat next to the two individuals earlier that day and later noticed them taking photos of him and his colleague. When he approached them to ask them to stop, they accused him of theft.

“The two other white attendees had already placed a call to the RCMP, suggesting that a black guy who didn’t seem to fit the ‘profile’ of a conference attendee … had stolen a laptop,” reads the letter.

According to the BCSA statement, the two attendees and Congress volunteers contacted the RCMP who arrived and “illegally detained” McPhee for a short period of time.

The statement also alleges that conference representatives and RCMP officers spoke to the two participants harassing McPhee and did not speak to McPhee until after the incident.

RCMP Sergeant Eric Baskette said there was “no indication” that anyone detained McPhee. He did confirm that police investigated a complaint of a stolen laptop, but that there was no evidence that McPhee committed the theft.

“The allegations against them [McPhee and his colleague] were completely unfounded,” said Baskette.

In its statement, the BCSA called this “a flagrant breach of the Congress Code of Conduct.” The BCSA demanded that the conference organizers, the Federation for the Humanities and Social Sciences, waive the Association’s fees for next year’s Congress and include anti-Black racism in the conference’s central theme.

The Federation website states that “stalking, following [and] harassing photography” are forbidden at the event.

“We owe him an apology,” said Executive Director of the Federation Gabriel Miller. “But we also owe him our thanks, because what happened to him was very raw. He stood up and demanded it be recognized, and that we do better.”

Miller says he’s spoken and exchanged emails with McPhee. The Federation has hired a third-party investigator to gather information about what happened, and Miller says investigation findings will be released in the next few weeks.

After the investigation is completed, the Federation “will consider a range of possible consequences” for the two attendees who allegedly harassed McPhee.

“[This] could include [a] restorative process where … the individuals are required to really reflect on and listen to the impacts of what they've done,” said Miller. “And it can also include restrictions or expulsion from future congresses.”

In a statement, Associate VP of UBC Equity & Inclusion Dr. Sara-Jane Finlay wrote that UBC would support the Federation’s investigation of the incident.

Despite the Federation’s response, many Twitter users expressed their support for McPhee and the BCSA. In addition to a refund, McPhee called for the expulsion of the two attendees in his letter.

“As a Black man presenting to the [BCSA], I do not feel safe and I certainly do not feel welcomed,” he wrote.

This article was updated to include McPhee's full name.