UBC professor: a list of free prescription drugs could save everyone money 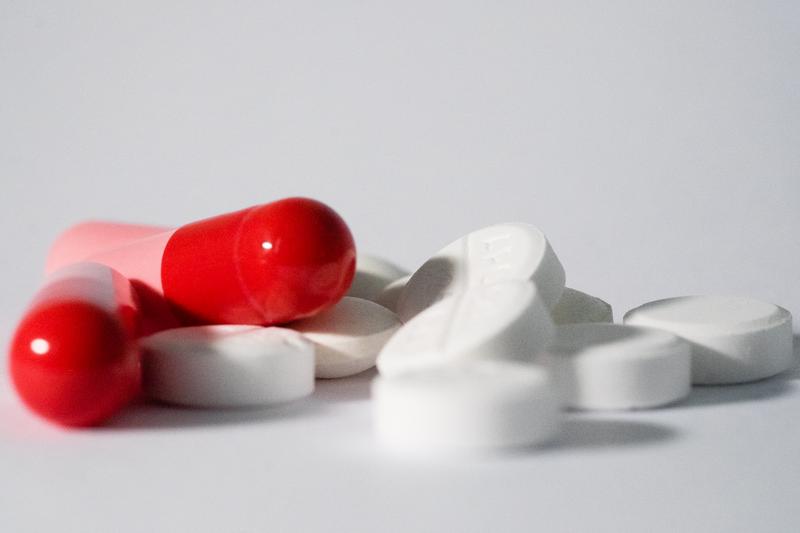 Canada is known around the world for its universal healthcare system, but closer to home, one UBC professor believes there is room for improvement.

Professor Steve Morgan from the UBC School of Population and Public Health believes that if the government were to provide a list of prescription drugs for free to Canadians, it could save private citizens and companies approximately $3 billion. This finding comes from a study released in February 2017 by the Canadian Medical Association Journal, which Morgan played a key role in.

As the lead economist on the study, Morgan was responsible for “examining the prices of these drugs and comparing the costs to other countries who operate universal drug programs, and finally to see how much it would cost the federal government to provide the drugs to Canadians.”

The list, comprised of 117 drugs deemed “essential medicines” by the World Health Organization (WHO) and chosen specifically for Canada, would effectively act as a shopping list for the government when purchasing from drug manufacturers. Because of the federal government's massive economies of scale — meaning it has the ability to purchase very large quantities of prescription drugs at discounted prices — Morgan and the rest of the team conducting the study found that private individuals and the various companies and organizations that pay for prescription drug coverage would save just over $4 billion.

The cost to the government would only be approximately $1 billion, resulting in a net saving of $3 billion.

So what does this mean for UBC students? Currently, a portion of students’ tuition goes to paying for the AMS’s health plan, and prescription drugs are a part of it. This health plan is designed to fill the gaps for students who aren’t covered by a provincial or private plan. If either the provincial or federal governments had in place a universal drug plan where these drugs were provided for free, then the cost to students and to the AMS would immediately go down.

Politics play an important role in seeing a program like this come to fruition. With a new NDP-led government coming into power in British Columbia, UBC students may well see the costs of their health plan go down.

Said Morgan, “In the short term, if you look to Alberta, there’s a once-in-a-lifetime opportunity that presents itself.” With an NDP government in both provinces, the two premiers have a chance to be the “Tommy Douglases of their era,” according to Morgan, and work together to make universal drug coverage a reality.