There’s no public database of COVID-19 exposures on campus. One student filled the gap 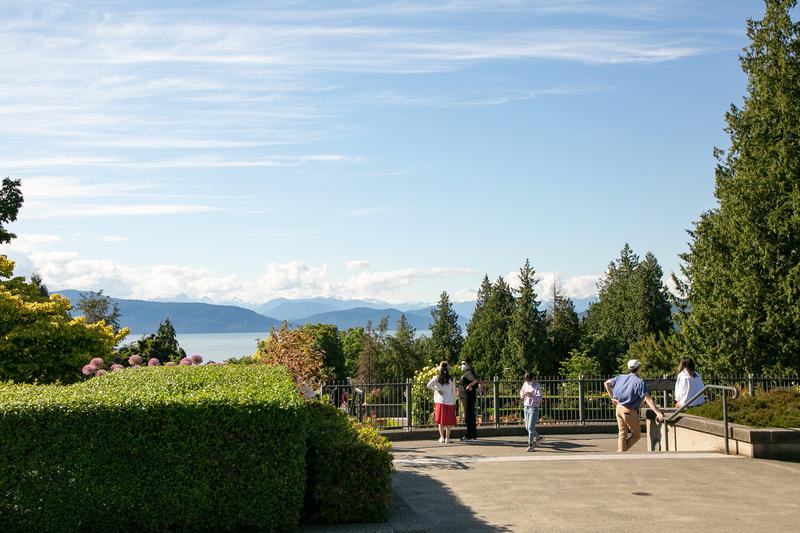 As classes enter their second week, some students have begun to receive emails from professors about potential COVID-19 exposures in their classrooms.

Currently, UBC has no centralized way for students to see when and where these on-campus exposures have been occurring. Vancouver Coastal Health (VCH) has its own public exposures web page, but the page lists no current exposures.

To fill the gap, one student created a website — ubccovidtracker.com — to track and map all the exposures on campus. The website is unaffiliated with UBC.

So far, nine exposures have been listed on the site, with links to professor’s emails notifying students of the exposures. UBC told The Ubyssey it could not verify these exposures and VCH said it would not verify because of “patient confidentiality.”

The creator of the website said she was inspired to create this as she saw online that people were concerned about the transparency of COVID-19 case and exposure reporting.

“In an ideal world, [the university] would be doing what I’ve done for the last seven hours or so, which is making exposure notifications public,” she said. “Without a certain transparency it’s understandable why students, staff and professors are concerned about whether they’re getting the information they need.” The student’s been kept anonymous out of concern of repercussions from UBC.

On fear-mongering, she said most of the exposure cases she’s noted on the website have already been posted on social media, so she wasn’t too concerned about that.

“I think that it’s fair for students and faculty to know what’s happening,” she said.

VCH Communications Leader Deana Lancaster said VCH only posts a public exposure notification on its own website when it is “not able to reach all close contacts.”

“If you have not been contacted by VCH Public Health, no additional action is necessary. Continue with daily health checks to assess yourself for COVID-19 symptoms,” she wrote.

But the creator of ubccovidtracker.com said UBC is a different beast than the rest of the province.

“Undeniably, [as is] the nature of UBC campus, we’re at a higher risk than regular places in the city. There’s frat parties, there’s people living in dorms, there’s people partying. I’m not an epidemiologist but it seems naive to think that UBC would require the same level of scrutiny that any other neighbourhood or community in BC would, given how densely packed we are.”

UBC Media Relations Director of University Affairs Matthew Ramsey said the university would not confirm the cases or the “accuracy of the information on ubccovidtracker.com” as he said that is the role of public health authorities.

However, he acknowledged that “exposures and cases are not unexpected,” due to the size of the UBC community.

“The advice in the letters you’re seeing on the website is accurate [and] we would urge students who receive such letters to follow the guidance of public health,” he said.

Most of the exposures posted on social media have similar wording, including a note that says, “This exposure does not mean you are infected with COVID-19 or that you will become infected.”

Ramsey confirmed that professors have been “provided with the language by the university in an effort to ensure they know what to do and say to their students if a student or TA reports they have COVID-19.”

Ramsey emphasized that students should get vaccinated, stay home if they’re sick and follow health guidelines. He also noted the rapid testing program UBC will be rolling out shortly. VCH also encouraged students to get vaccinated.

“There’s clearly a demand from students and professors and staff who feel unsafe and as an institution it’s UBC’s responsibility to at least address those concerns,” the COVID tracker creator said. “It does seem like there’s a lack of transparency, there’s not a lot of clear messaging.”

Update at 6:09 p.m. on Monday, September 13: This article has been updated to include comment from Vancouver Coastal Health.