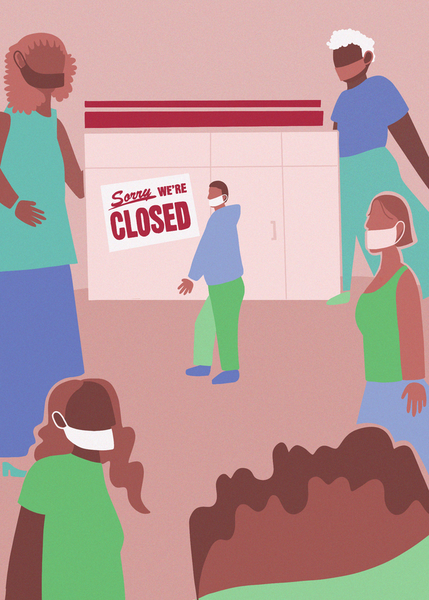 For some small retail businesses who rely on in-store purchases, the effects of the coronavirus have been particularly severe. Maya Rodrigo-Abdi

The businesses that UBC students know and love are suffering due to COVID-19.

A number of businesses located in the Nest, in Wesbrook Village, in University Village and east of Blanca rely heavily on UBC’s student population as customers.

After the university moved classes online on March 16 and the provincial government imposed physical distancing restrictions, some businesses chose to voluntarily reduce their opening hours. Some businesses that could transitioned to remote work, and others reoriented themselves toward takeout. Still others have closed altogether.

As BC begins its plan to phase out of physical distancing restrictions, The Ubyssey spoke to four businesses about how they’ve been adapting — and hurting — during the pandemic.

For some small retail businesses who rely on in-store purchases, the effects of the coronavirus have been particularly severe.

“Without the university, there is no business here,” said Alazar Berhane, owner of Dollar ’N’ Plus in University Village. “There’s nothing in income coming right now.”

“We are hoping and worried about what will happen in September, for the long term.”

— Alazar Berhane, owner of Dollar ’N’ Plus in University Village

With his business shrinking to nearly half its original size, Berhane had to lay off all of his staff, with he and his wife and working to keep the store afloat. He also described his landlord as being uncooperative and extremely difficult to deal with on rent-related matters.

Federal government programs have helped alleviate some of the financial pressure. The Canada Emergency Business Account offers interest-free loans of up to $40,000 and the Canada Emergency Commercial Rent Assistance program provides unsecured forgivable loans to qualifying commercial property owners. To support workers, the Canada Emergency Wage Subsidy temporarily subsidizes up to 75 per cent of employee wages. The province has also extended deadlines for the payment of certain taxes.

However, uncertainty created by the virus remains.

“It does not help very much, but it is okay. It is better than nothing. Governments can [only] do what they can,” said Berhane. “I know the summer [semesters] are not going to happen. But we are hoping and worried about what will happen in September, for the long term.”

Before the province began to phase out of physical distancing, every business in the Nest with the exception of Grocery Checkout was closed.

“Closing our doors and limiting the community’s ability to obtain food in these unprecedented and challenging times was essentially not an option in our minds,” said James Marcus, Grocery Checkout manager.

Since Grocery Checkout only employs students as clerks, a “majority” of its staff said they could no longer work because they were either leaving campus or concerned about COVID-19.

“We are currently operating with a staff base of 10 employees out of the 50 staff we had during the school year,” said Marcus. “With the significant reduction in campus community members, we absolutely feel as though our growth achievements this year were cut short.”

AMS VP Finance Lucia Liang said the society has been monitoring the situation of businesses in the Nest.

“We are actively working with our tenants to navigate through the financial burdens of the COVID-19 pandemic,” said Liang. “Unfortunately, like many other organizations, the AMS has been impacted by the COVID-19 crisis.”

In Wesbrook Village, many restaurants have reduced their hours. For some businesses, however, the pandemic has meant changing their business model and innovating to keep things going.

“[What] usually happens in the summer, now because of COVID-19, already happened in March. We already lost our business two months early."

“We had all the general managers of all the locations meet to discuss whether or not we wanted to reopen for takeout, and I was the only one that wanted to take that risk and try that out,” said Garret Paul, BierCraft Wesbrook Village general manager. “And that happened to work.”

Paul had to lay off all of his non-management staff, but he hopes to have some return after COVID-19 tensions have eased. His restaurant has transitioned to a non-profit model by using any extra revenue as financial support for laid-off employees.

The effects of UBC closing in March have been felt beyond campus. According to Manjot Rehal, manager of Domino’s West 10th Avenue, his store delivers primarily to the UBC area. Though business slumps in summer when students leave campus, the store has lost nearly half of its business since the start of the crisis.

Providing hours for every employee has also proven to be a challenge, he said.

“[What] usually happens in the summer, now because of COVID-19, already happened in March,” said Rehal. “We already lost our business two months early." 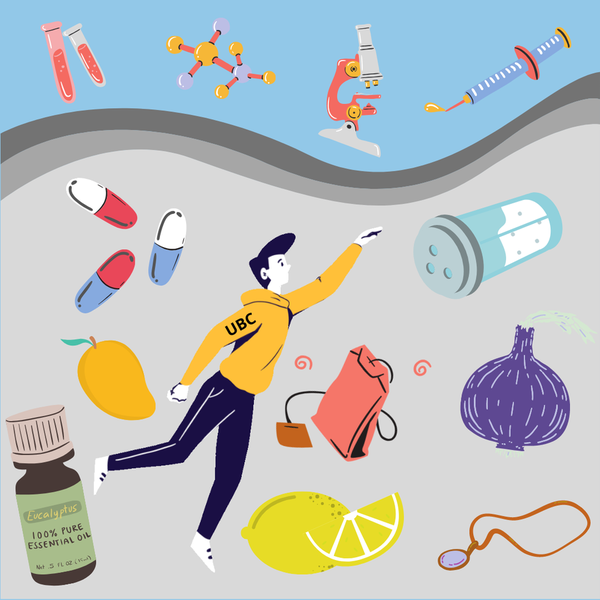 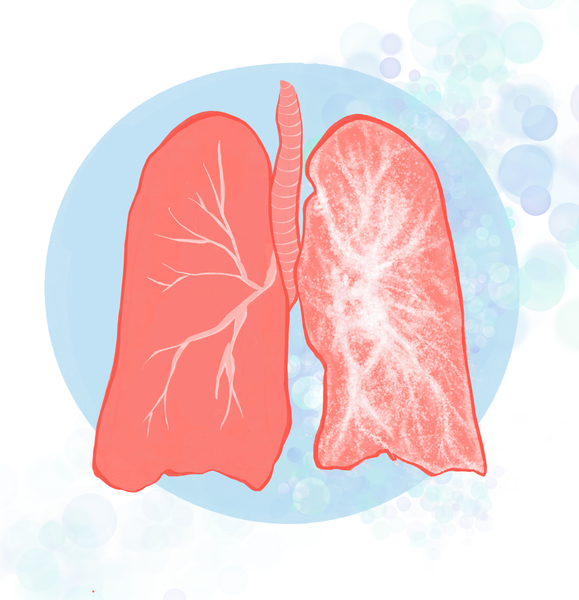