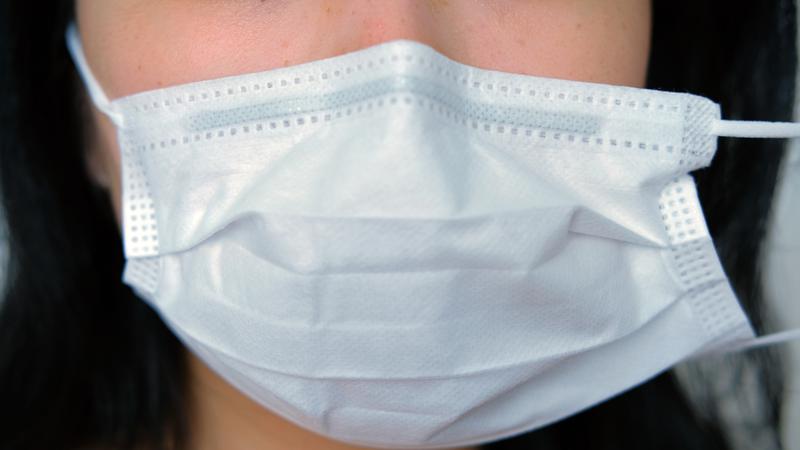 “We’re feeling isolated and there’s no way that we’ve been told to safely interact with people.” Isaac You

As we continue wondering how much longer physical-distancing regulations will be a part of our lives, many are experiencing what they call “COVID fatigue.”

According to Dr. Scott Lear, foundation chair in cardiovascular prevention research at St. Paul’s Hospital, ‘COVID fatigue’ is characterized by the weight one feels having to assess the risk involved with their actions to the point where it becomes hard to sustain added precautionary behaviours.

“This is a perfect example of how difficult it is to sustain changes in behaviour,” said Lear, comparing actions like wearing a mask, sanitizing surfaces, and staying home as much as possible with resolutions to exercise more or eat better.

All these behavioural changes must become habits to sustain them for longer than a few weeks, and Lear recommends having tricks, like keeping masks in different parts of your home and car, to make these behaviours stick.

Being resilient and making decisions that are beneficial for public health in the long run is made more difficult due to the ongoing mental weight of limiting social interaction, and financial and health challenges. In addition, many of the means of coping with stress, such as physical activity or social interaction, have been limited.

For young people in particular, dealing with online school, uncertainty in their academic and work-related futures, and social isolation in a time when they would usually be expanding their networks poses additional strain.

“So many things are going wrong and people need something to make them feel better,” said Ken Mawer, a fourth-year math student.

New recommendations prohibit interaction with anyone outside your core bubble of immediate family or roommates, which makes it difficult for students living in households that do not include family, close friends or significant others.

“It’s kind of frustrating to hear that we can go to a restaurant … but not see our close friends who are also being very careful about this,” said Nafeesa Alibhai, a fourth-year integrated sciences student. “My partner and my roommate’s partners don’t live with us and so not being able to see each other is really difficult,” she said, highlighting that more clarity in the guidelines, along with a concession for students would be very helpful.

Lear said that for the restrictions, “there’s a method in the seeming madness.” He mentioned findings that a large portion of transmissions occur in households, and that keeping restaurants and schools open prevents negative consequences on the province’s economy down the line, particularly in low-income households. It’s also a way for inevitable social interaction to occur in a safer, monitored way.

How messaging could help students

Health officials need to communicate this to the public without individuals needing to overwhelm themselves with news consumption, which Lear pointed out could negatively impact mental health.

“Public health messaging has … ignored people, definitely their early 20s, but [up to] 35 year olds. And whenever it’s talked about, it’s predominantly in the blame-and-shame type of column,” said Lear.

He mentioned, for example, that many young people are front-line workers in retail and service industries, and are therefore more exposed than other populations.

Lear suggests that getting these messages to young populations by giving young people a chance to speak publicly and motivate their peers would increase compliance.

“We’re feeling isolated and there’s no way that we’ve been told to safely interact with people … it’s kind of hard to tell someone [that] you can choose between your physical and mental health,” said Alibhai.

She added that it must be addressed why young people are feeling particularly burnt out and may not be following guidelines, instead of blaming them for what is happening.

Lear said that motivating anyone to follow rules that have no immediate benefits, but rather are preventative, is difficult. Motivating young people through factors relevant to them is essential. During mentorship groups, Lear has noticed that young people are generally interested in enacting positive change, and suggests that we start to see “wearing a mask … as supporting the community.”

Alibhai believes that it’s easy for some young individuals who “are in a position of privilege or have never been denied proper health care before” to believe that they will be unaffected or sufficiently cared for if they contract the virus.

“One of the things that I’m critical of in the messaging is that it’s always talking about how many cases, how many people died, and then how many people recovered or are active,” said Lear. “... It gives the impression that you’re either dying, or you’re recovered from it. And that’s not true,” said Lear. Some people who are initially asymptomatic later experience lasting fatigue and respiratory issues.

Lear added that the financial consequences of having to stay home are significant for young people, as many work jobs without sick pay and would lose income. The additional stress of having to stay completely isolated for these two weeks, even if asymptomatic, is significant. “It’s a low risk but a high-consequence situation,” Lear said.

“Giving yourself time to forget what’s happening … and trying to keep strong ties with the relationships that you do [already] have is probably the number one thing that will help.”