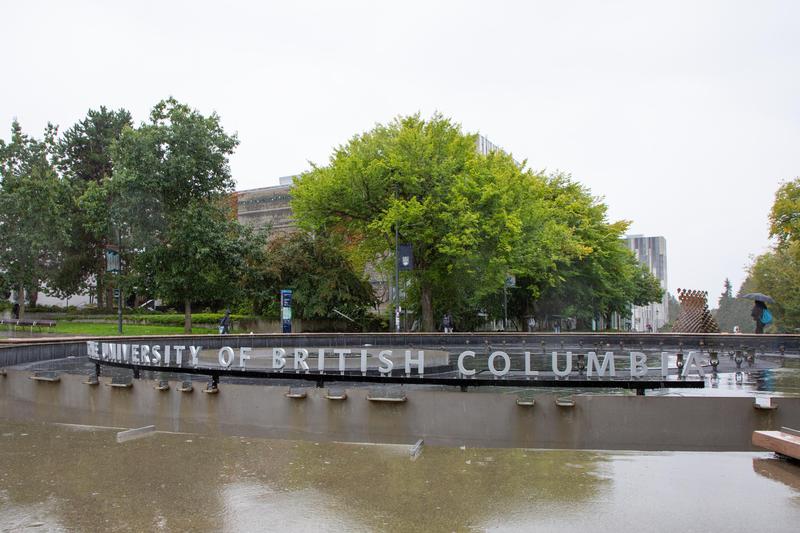 The elimination of the question on whether students want their tuition increase is a sticking point for many elected student leaders. Isabella Falsetti

Update at 4:04 p.m. on Monday, October 4: In a statement sent five days after publishing, VP Students Ainsley Carry affirmed that the tuition engagement process will appear similar to previous years and the tuition consultation question would not be removed. “Specifically the process will support: 1) our elected student leaders to have an informed understanding of the University’s budget and budget process; 2) understanding student needs and concerns with regards to proposed tuition increases; and 3) understanding student priorities,” Carry wrote.

At the recent Board of Governors (BoG) Finance Committee meeting, VP Students Ainsley Carry presented some possible changes to the tuition consultation process at UBC. Historically, in answering the university’s tuition consultation survey, students have overwhelmingly opposed tuition increases and the Board has increased tuition anyway.

However, student representatives aren’t entirely pleased with the changes. Earlier this year, elected leaders encouraged a re-evaluation of the consultation process, but the elimination of the question on whether students want their tuition increase is a sticking point for many of them.

Eshana Bhangu, AMS VP academic and university affairs, said she is happy consultation is changing in a way that may invite more transparency, but said she is “absolutely not in support” of the removal of that question.

“Just because you don’t like the data doesn’t mean you get rid of the question that gives you the data. I think they’ll go from performative to absolutely zero consultation at that point,” Bhangu said.

Georgia Yee, a UBC Vancouver elected student representative on the BoG, said this question is proof of historical activism within UBC. She expressed concern that without this question, students might feel their voices are not being heard.

“I think it’s really useful to be able to benchmark that data against previous years,” Yee said.

However, when it comes to the more targeted consultation around student financial needs, both elected students expressed cautious optimism.

The questions on the revamped survey are intended to target the specific needs of students, identifying where students could use some extra funding and where they would like their dollars spent.

Yee said she hopes for more transparency out of the new process. She said she’s eager to better understand where the money is going — especially the faculty spending on both the Vancouver and Okanagan campuses.

“It’s very important to work back as to where the faculty budgets go as there is currently no footpath,” she said.

She also highlighted that “many of the university’s priorities should not be at the expense or on the backs of students who are already being marginalized in various ways.”

Though these survey questions presented at BoG are drafts, they do not include any that directly ask Indigenous students for their input. Given the work developing the Indigenous Strategic Plan and concerns from Dr. Sheryl Lightfoot over a lack of Indigenous consultation on the budget, it sparks questions of UBC’s inclusivity.

Overall, Bhangu said she wants students to know their representatives are fighting for them.

“It becomes a pattern at this point that they consult, and they don’t listen, so I just want students to know that we are fighting for them and we will continue to do so.”