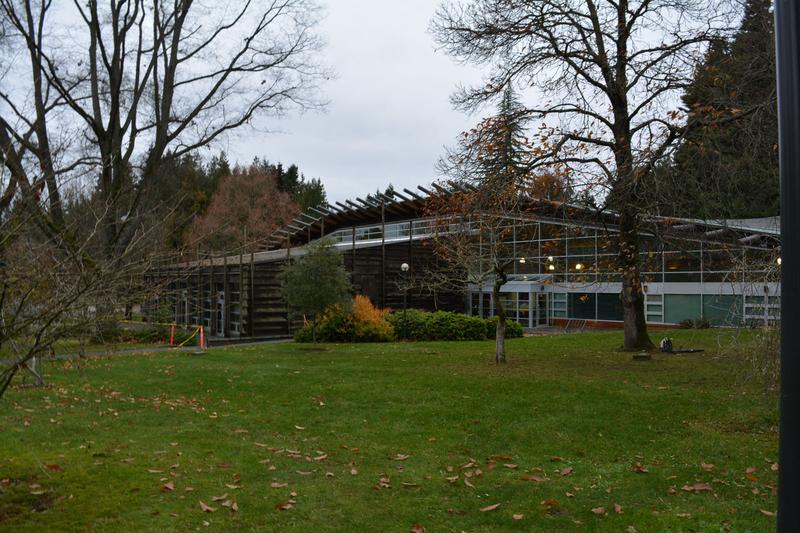 The chair of UBC’s First Nations Studies program has resigned from the sexual assault policy committee after John Furlong was reinstated as keynote speaker at the 18th annual ZLC Millennium Scholarship breakfast.

“I am sad to say that I cannot continue to serve with integrity on the UBC Sexual Assault Policy Committee,” reads Daniel Heath Justice’s letter of resignation, which he also posted publicly. “The Committee’s good work has been so deliberately and significantly survivor-centred; this reversal undermines the credibility of that process and further alienates a broader community that is already deeply concerned with the University’s handling of these matters.”

Furlong was removed as the ZLC Millennium Scholarship breakfast’s keynote speaker on December 23, after a letter of protest was submitted to the university which detailed allegations of abuse leveled against him in 2012. He was then reinstated on January 9, and UBC President Santa Ono released a statement apologizing for the “well-intentioned but incorrect decision to cancel John’s speaking engagement in the first place.”

Daniel Heath Justice was the only Indigenous member of the sexual assault policy committee before his resignation.

“There were many responsible and compassionate ways this matter might have been handled that would not have once again silenced or erased the abuse allegations of dozens of people from the Lake Babine First Nation,” said Justice’s letter.

In his letter of resignation, he alluded to the attempts of members of the Lake Babine First Nation to contact UBC, with no response.

“The president’s office is responding to all correspondence, emails and phone calls. We received a great deal from community members with a diverse range of views,” said Susan Danard, managing director of UBC’s public affairs team.

“We respect Dr. Justice’s decision to resign from the committee and we thank him for his hard work on the committee.”

No one else will be appointed to Justice’s position following his resignation.

“At this point, I think we would want to move ahead with the people who have been working on it as hard as they have been,” said Sara-Jane Finlay, one of the co-chairs of the sexual assault policy committee.

Justice’s resignation letter encourages people to give the remaining Committee members support as they work to release a new draft of the sexual assault policy at February’s Board of Governors meeting.

“It will take a great deal of effort to undo the damage of this decision,” said Justice’s letter.