Decade in review: The long and short of broad-based admissions 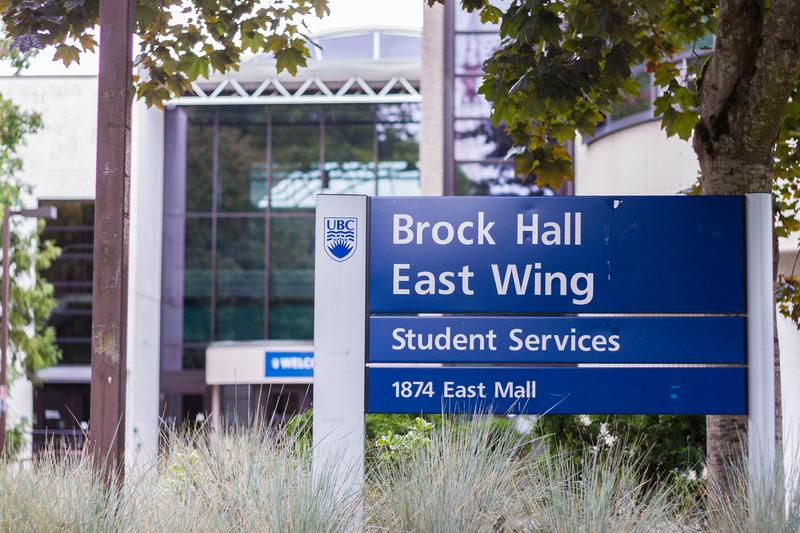 According to UBC’s enrolment services, 12 per cent of those accepted in 2012-13 would not have been admitted to UBC without the broad-based admissions system. File Carter Brundage

The year 2012 marked the first time that UBC implemented its broad-based admissions process, meaning applicants would now have to write a personal profile in addition to sending the university their high school grades.

UBC said this change was made to ensure the university was accepting well-rounded candidates who could perform well academically and get involved on campus.

According to UBC’s enrolment services, 12 per cent of those accepted in 2012-13 would not have been admitted to UBC without the broad-based admissions system.

In 2013, The Ubyssey filed a freedom of information (FOI) request to see the broad-based admissions rubric used by the university, an institution run by the provincial government. This became the start of a four-year legal battle between the university and the student paper.

UBC refused the FOI, arguing the disclosure of the information would be “harmful to the financial interests or economic interests of a public body,” whereby if students knew the grading rubric they would be able to tailor their answers and become less genuine.

The Ubyssey asked the Office of the Information and Privacy Commissioner (OIPC) of BC to review UBC’s decision to withhold the information. In 2014 the parties went to mediation, which failed.

The next legal action would have been for The Ubyssey to appeal the decision and take the case to the Supreme Court of Canada, which the paper did not have the money for.

But by that time a whistleblower had leaked the rubric to The Ubyssey, which was published online in 2016. Since then the university has also released the rubric themselves.

The rubric showed that graders were looking for attributes including: “a sense of self and community, problem solving and resilience.” The rubric also instructed graders to flag applications if they indicated a student that might need more support. According to Andrew Arida, director of undergraduate admissions, flagging an application had no chances on whether a student would get in.

The article explaining the rubric continues to be one of the most read articles on The Ubyssey website.