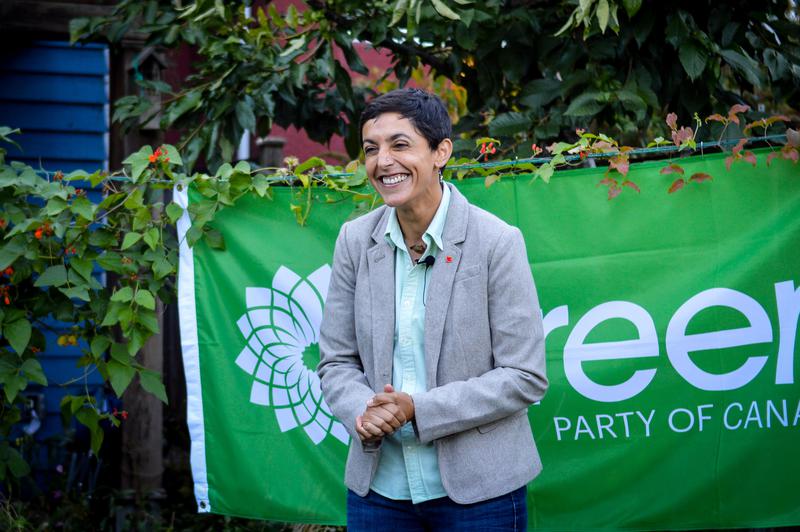 Climate scientist, financial analyst and economist Dr. Devyani Singh is frustrated with political inaction — especially in regard to the climate crisis, affordable housing and Indigenous rights.

“We’re running out of time. We need to take action as soon as possible,” Singh told The Ubyssey.

Singh ran in the 2020 BC provincial election as the BC Green Party candidate for Vancouver–Point Grey. She received 17.3 per cent of the vote. By shifting towards federal politics, Singh hopes to create larger-scale, nationwide change.

Bringing lived experience as a Queer woman of colour with a graduate degree to Parliament is Singh’s top priority.

“Being that voice within Parliament and working across party lines is important because once elected, I am no longer a Green, Liberal or Conservative or [New Democrat],” said Singh. “I represent everybody who lives in Canada.”

In regard to student issues, Singh is a proponent for student loan forgiveness, a guaranteed livable income and affordable housing.

“I know myself how hard it is to concentrate on your studies when you have to work side jobs to be able to pay rent, to pay your bills,” said Singh. “Should you not be able to focus on your studies without worrying about how you’re going to feed yourself and not have to eat cereal one whole week in a row?” Singh did not give a timeline or details on how to achieve these things in Vancouver Quadra.

Singh is not a career politician and she is not planning on becoming one.

“It’s time we looked beyond four years to finally start making plans for the next five, ten, fifteen, twenty years,” said Singh. “I’m passionate about what I believe in and I’m willing to do whatever it takes to create change and make this better, make the planet better and have the government work for people and [the] planet, not just for corporations.”

“We need a systemic change and we need somebody who’s willing to do whatever it takes, and not just pay lip service to these issues or think about the four-year re-election cycle,” Singh said in reference to the climate emergency, overdose crisis and racial injustice.

A key theme Singh spoke about in her interview with The Ubyssey was the need for action and listening to experts, which is achievable by voting out of hope.

“If we only vote out of fear, that is the future we create for ourselves,” said Singh. “You know what they say: what you put out is what comes back to you, so don’t put out fear, put out hope.”