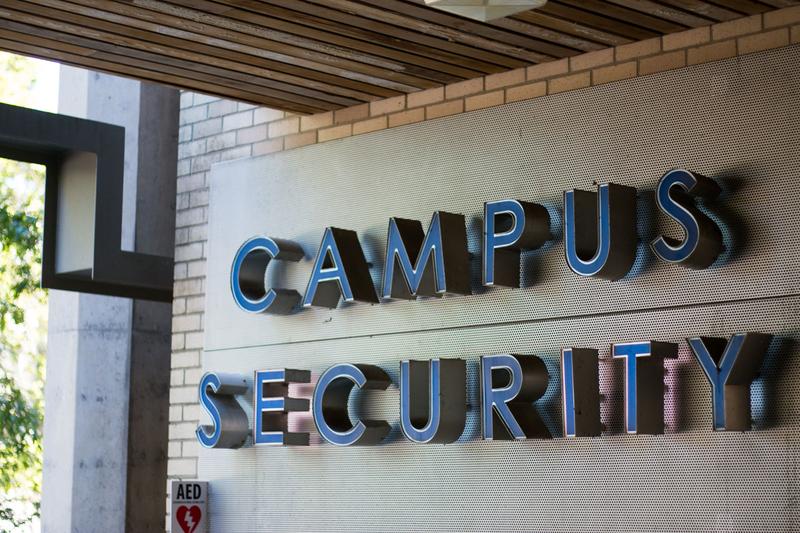 Director of Campus Security Barry Eccleton has left his position to take on a different role at the university as senior manager of operations and programs at the Doug Mitchell Thunderbird Sports Centre with the department of athletics and recreation.

UBC announced Eccleton's transition into a new role with the university on September 27 in a statement released on the campus security website. No broadcast email was sent out to students, staff and faculty at this time, or since then.

“Barry is a highly valued member of the UBC team and in his new role will have the opportunity to apply his expertise in operations and finance to support the work of the University,” said Debbie Harvie, the managing director of university community services, in the written statement.

“When I was hired into my role in security about four years ago, they were looking for someone who didn’t necessarily have to have a security or policing background,” said Eccleton. “The intent was that I would have security specialists reporting to me.”

Twelve to fifteen months ago, when the reporting structure of Campus Security changed so that it reported to the VP Students instead of through finance and operations, the campus security external review was conducted. The review focused on implementing an alternate vision for Campus Security.

“One of the recommendations that came out of the review was that the reviewers felt that the university needed someone in the senior role ... to have extensive security experience, which is not what I can offer,” said Eccleton.

Eccleton was contacted and asked if he was interested in the position of senior manager of operations and programs at the Doug Mitchell Thunderbird Sports Centre, which was vacant at the time.

“I had discussions. I liked what I heard, I liked what I saw [and] I liked the reporting line that I had, so I’ve accepted it and I’m very happy in the role,” said Eccleton.

Brian Jones is currently filling the position of director of Campus Security on an interim basis. Previously, he was director of parking and access control services.

However, early in 2017, the position of director of Campus Security will be morphed into a new position, to be called the “head of profession” or “executive director.” This change comes directly from the external review on Campus Security and a new person will be hired to UBC to fill the role.

“One of the reviewers is British, so [head of profession] is what they call it. The Canadianized version is executive director,” said Eccleton.

The new position is expected to be filled in early 2017, with university administration currently looking at what the structure of the role will be.