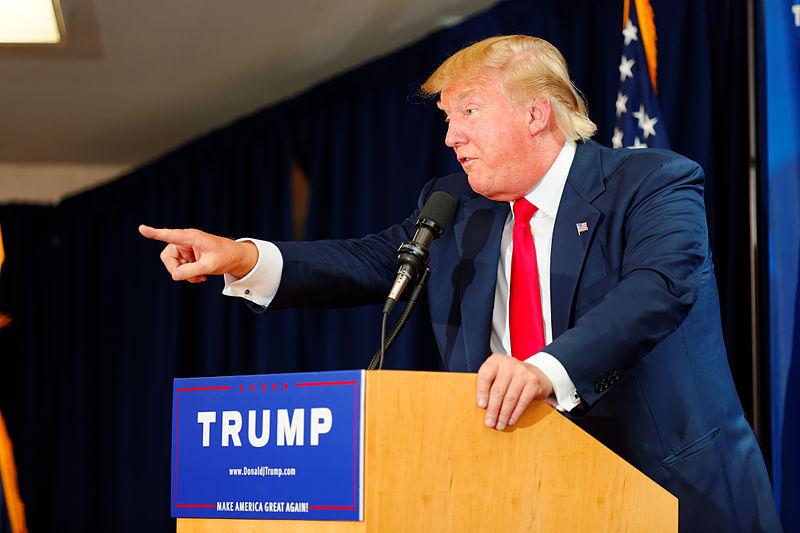 “It’s a sad situation,” said Dr. Nassif Ghoussoub, professor of mathematics, about US President Trump’s executive order on immigration, speaking about two of his PhD students are directly affected by the travel ban. “They were hoping to do post-doctoral work in the US soon, but American universities will stop recruiting or making offers to people from the banned countries, and Canada is still relatively small in terms of post-doctoral positions.”

“Because of one signature by one person, thousands of lives are in total disarray,” he said while reflecting on recent events.

Signed last Friday, the executive order initially barred Canadian dual citizens and permanent residents with citizenship from one of seven listed predominantly Muslim countries from entering the US. A figure from a Maclean’s article shows that likely upwards of 35,000 people Canada-wide were restricted under this framework because that number only includes 2011’s statistics on dual citizens. Proportionally, when combining the number of affected dual citizens, permanent residents and visa-holders, its impact on the UBC community was also likely to be substantive.

By Sunday evening, the travel ban had been lifted for both categories, but confusion and anxiety remained for some. For instance, while “Canadian citizens travelling on Canadian passport will be dealt with in the usual process,” the entry protocol for Canadian permanent residents is unstated.

“I will still travel on an Iranian passport,” said Mohammad Lari, a third-year student with Canadian permanent residency. He is sponsored by UBC to attend an upcoming conference hosted by the American Association for the Advancement of Science. “I am just thinking that even if I am allowed to go, I would still get one of those two-hour interrogations as a treat!”

Following this lift, UBC has approximately 30 faculty and staff as well as 350 students who are still affected. More specifically, the student block comprises 102 undergraduates and 248 graduates according to Susan Danard, the managing director of Public Affairs.

While these numbers represent a diminished effect of the ban, it has faced a serious and timely pushback from UBC President Santa Ono, who has created a task force with a $250,000 budget to support scholars-at-risk.

Currently, the task force is still at the preliminary stage with few details fully laid out.

“My understanding is [the money which] would be funding that was set aside for these kinds of contingencies,” said Danard. “The exact specifics of what it will be spent on is still to be determined, but one example could be helping to address travel or other costs that those affected might incur from not being able to make the travel that they originally planned.”

Danard also noted that there were discussions about the importance of reaching out to other universities.

“UBC wants to partner with McGill, University of Toronto and other Canadian universities to really make this a national approach and find ways to support international scholars collectively,” she said. “Maybe even with international universities.”

And so do its students

Students have likewise been vocal against the travel ban. For instance, “a handful of UBC students” amongst others protested in front of the Trump Tower on Saturday afternoon, which was within 24 hours of the executive order’s signing.

A protest on February 5 is also currently being planned by the UBC Social Justice Centre, which aligns with the demands for the Canadian and American governments from Black Lives Matter Toronto and the National Day of Action Against Islamophobia and Deportation.

“It’s still a time of pain and anger, and we decided to take that and use that as constructive rage,” said Tania Talebzadeh, one of the protest’s organizers. "The centre of our action is to remember that this is not something you [read] in a textbook. It’s not in the past — it’s ongoing and it’s violent.”

“It’s also to honour the victims [of the Quebec shooting] and their family and the whole community in general,” said Niki Najm-Abadi, another organizer. “We were going to hold the protest later [on February 11], but the atrocity in Quebec happened, so we have to act now.”

Lastly, Mahtab Laghaei — the third organizer — added that there is an effort to “get speakers for the protest,” thus giving it more structure like that of major rallies such as the Women’s March.

“I think people who are not directly affected by this are going to be outraged but then they will forget about it in a few weeks, so [we will try to] keep that outrage up there, keep the mandate afloat and keep the dialogue,” said Laghaei.