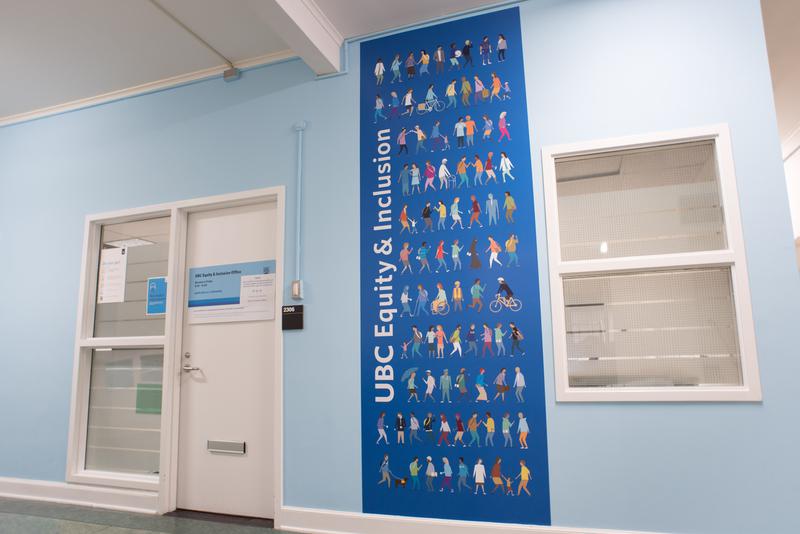 The university announced on November 18 that Dr. Sara-Jane Finlay, the associate vice-president of equity and inclusion, would be leaving her post in December to be replaced by Dr. Margaret Moss, who will serve on an interim basis.

This would be the first major change in leadership since Finlay’s appointment in 2015 — accounting for six years under her leadership which saw the launch of UBC’s Inclusion Action Plan and Inclusive Excellence, among other things. Finlay was reappointed as associate vice-president in July 2020.

“We would like to thank Dr. Finlay for her contributions to UBC and wish her well in her new role,” UBC’s announcement of the leadership change read.

Accompanying the change is a restructuring of the EIO, including the introduction of a new role — the Chief Diversity Officer — to “support the evolving mandate of equity, diversity and inclusion,” according to the university. The search will begin next year.

Moss, an associate professor in the school of nursing and the director of the First Nations House of Learning, explained to The Ubyssey how the Chief Diversity Officer will function.

“The EIO is going to have a new structure which includes, at the head, the Chief Diversity Officer … therefore my position will go away by the end of the summer,” Moss said.

“Basically, I’m holding the line; seeing what people’s needs and understandings are, keeping communications going, keeping interactions with other units and people all around UBC.”

When asked about why she is suited to taking on the role of the associate vice-president equity and inclusion, Moss shared how her personal and professional life are linked.

“I am an enrolled member with three affiliated tribes in North Dakota. My husband is actually African-American, so we have four Afro-Indigenous children ... it’s sort of everywhere in my professional and personal life,” she remarked. Earlier this year, Moss was listed on Forbes’ inaugural ‘50 over 50’ list.

Finlay is set to become the Chief Diversity Officer at ICBC. She expressed excitement for her new path and the future of the EIO.

“While it was not an easy decision to accept the position at ICBC, I’m excited to use my skills as an institutional strategist and capacity builder in a new environment,” she said. “UBC is ready for new thought leadership in the justice, equity, diversity and inclusion space and I am excited to see where it goes next in its journey.”

When asked about the workings of the Chief Diversity Officer role at UBC and whether it would replace the associate vice-president position, she was unable to disclose further information.