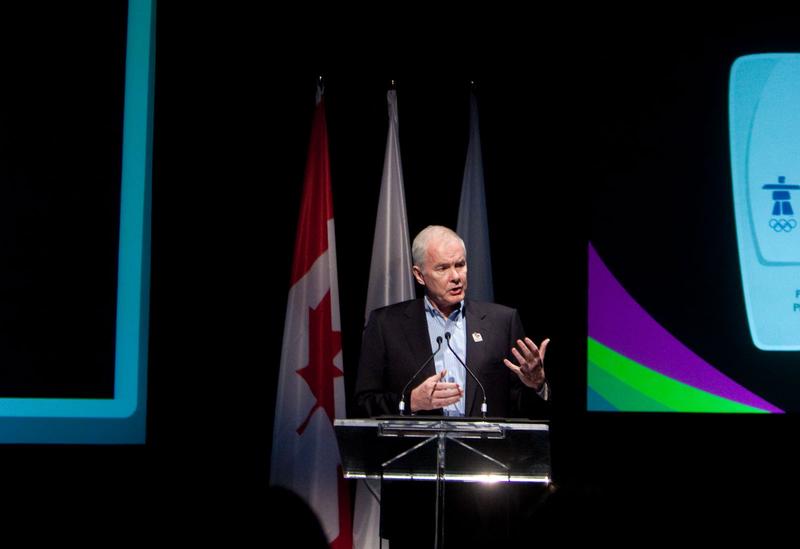 Over 900 pages of emails obtained by the National Post have revealed the behind-the-scenes public relations commotion surrounding the John Furlong controversy that began in December. The emails, obtained through a Freedom of Information (FOI) request, reveal some of the process behind the university administration’s decision to both let go of Furlong as a speaker and then later reinstate him.

Namely, backlash from donors served as the primary push for Furlong’s reinstatement.

Following his appointment, the emails show the university reacting to a great deal of public and private backlash. In late December of 2016, an open letter was penned by UBC alumna Glynnis Kirchmeier, which cited numerous allegations against Furlong for abuse against Indigenous children. A few days later, Linc Kessler, Ono’s advisor on Aboriginal affairs, contacted the president, also noting concerns.

According to some of the emails, Shantal Cashman, director of development and alumni engagement for athletics and recreation, originally suggested that they publicly attribute the decision to remove Furlong from the banquet to “scheduling conflicts.” Furlong’s agent refused.

While Ono originally said that he was not involved or aware of the decision to dismiss Furlong as keynote speaker, some of the emails suggest that concerns were brought to him as well as the administration closest to him. UBC would not confirm this to the National Post.

According to the National Post, “after the cancellation became public, the campus was inundated with messages from alumni who threatened to stop donating.” The public apology letter from Ono, written with the help of a crisis-consultancy firm, asserted that Furlong would not be rehired.

“UBC will not be reconsidering its decision regarding this breakfast speaking engagement,” said Susan Danard of UBC Public Affairs at the time in a written statement to The Ubyssey.

Reportedly, the letter didn’t do much to assuage the damage for donors, which then spurred the university to reinstate Furlong as keynote.

On the day of the banquet, which raised $600,000 for student athletics scholarships, students silently protested Furlong outside in the Koerner Library Plaza.