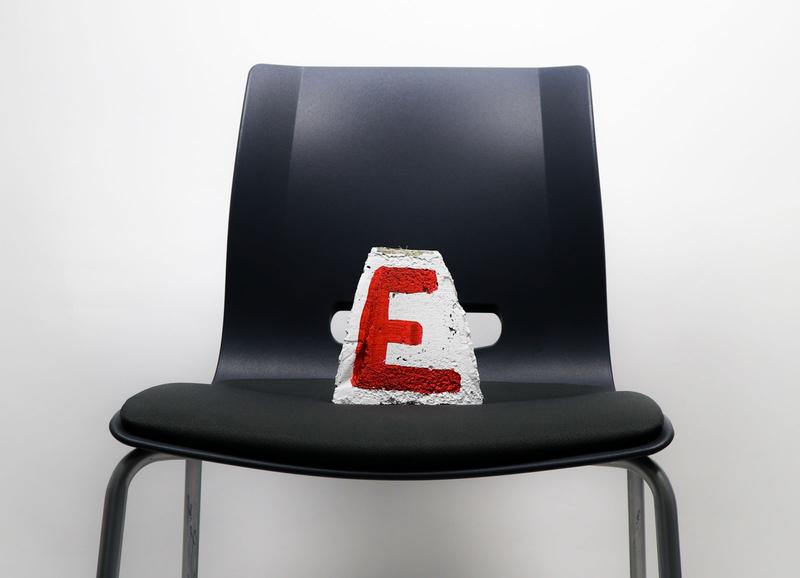 “To me, it’s ridiculous that they truly have accomplished so little within six weeks." File Joshua Medicoff

The AMS is not doing enough to advocate for engineering students’ interests, says the Engineering Undergraduate Society (EUS).

EUS President Kate Burnham is calling on the AMS to improve their advocacy for engineering and geoscience students as an important piece of provincial legislation nears its expiration.

Burnham worries the PGA could “eradicate” the “self-determination” of the EGBC, which would have serious implications for engineering students’ careers.

“It’s concerning to us that [the government review informing the PGA] focuses disproportionately on the natural resources sector, but that’s only about 20 per cent of our graduates,” said Burnham. “The review was not an accurate reflection of the diversity of our profession."

Other concerns include the paring down of advocacy and outreach initiatives as well as the introduction of government appointments to fill official roles, in lieu of internal elections.

At a January AMS Council meeting, AMS Council mandated the VP External’s office to lobby on behalf of the EUS and ensure their views are represented, requiring them to report back by the end of February.

The onus was placed on the VP External, with a motion, working with the Advocacy Committee to look into the Professional Governance Act … do any sort of advocacy updates as needed,” said Burnham.

But when the six-week window closed, little headway was made.

The AMS Advocacy Committee only began discussing the topic this month, according to a report given by chair Max Holmes at the March 13 AMS Council meeting.

Burnham says this amounts to ignoring the EUS and a mandate voted on by AMS Council.

“To me, it’s ridiculous that they truly have accomplished so little within six weeks,” she said.

The VP External office said an extended deadline provided by the government for consultation and feedback from the AMS meant it was not necessary to immediately begin.

Burnham said the office still failed to communicate with the EUS.

“Nobody was willing to accept ownership over the fact that this had happened … that a mistake was made in the first place,” said Burnham.

This is the latest development in a continuing fallout between the AMS and one of its largest constituencies.

Earlier this year, the society did not adequately consult the EUS while conducting a survey for a fall reading break, something which the EUS later lambasted as being misleading and incomplete.

“There’s just a lack of communication this year … there’s a lot of great things and processes that have been raised that they sort of neglected to do in a meaningful way,” said Burnham. “It’s just not very reciprocal or respectful.”

The VP External office could not respond to The Ubyssey by press time.