UBC's Faculty of Education ranked No. 1 in the country 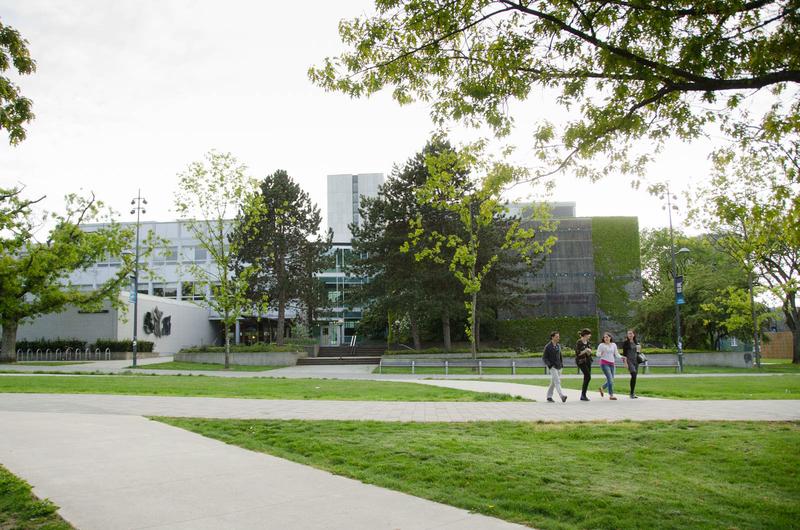 UBC’s Faculty of Education is ranked number one in the country and ninth in the world according to the 2016 QS World University Rankings.

The QS World University Rankings use four factors to compile the rankings: academic reputation, employer reputation, research citations per paper and the H-Index, a measurement of the impact and productivity of research papers.

The Faculty of Education’s rise to prominence happened quickly and with many sizeable leaps in ranking.

“We were 30th in the world five years ago, then we moved to 24th, then to 18th, and this time we moved from 18th to 9th – which is pretty astounding,” said Blye Frank, dean of the faculty of education.

He noted that the ranking goes up if you don’t consider privately funded universities, like Stanford and Harvard, which currently occupy 2nd and 3rd place respectively.

“We are very pleased. I would attribute it to having outstanding faculty, students and staff,” said Frank.

He also added that UBC’s location and reputation as a research institution sets it apart from other universities.

Bryson believes that the ranking will have a positive effect on current and prospective students.

“Students are very savvy consumers of their educational opportunities, so looking at the rankings of a subject area, like education, has an impact on the choices that students make about where to get the best possible training and accreditation in their work,” they said.

Bryson also suggested that the rise in rank and the prestige of the faculty would lead to the admissions process becoming more difficult as faculty aim to maintain and advance their position.

Frank noted that the B.Ed. Program is already facing higher application pressure, with a 22% increase in applications — the most they've had since 2009. He added, however, that this increase shouldn't be completely credited to the rankings.

When it comes to maintaining their success, Frank said that it is important to ensure that students and faculty members continue to have the appropriate infrastructure to support their work.

“We could be hopeful that we will move up the [world] rankings, which would be great,” said Frank. “But I say that if we hold onto 9th place in the world and 1st place in Canada, we’ll be very pleased with that.”