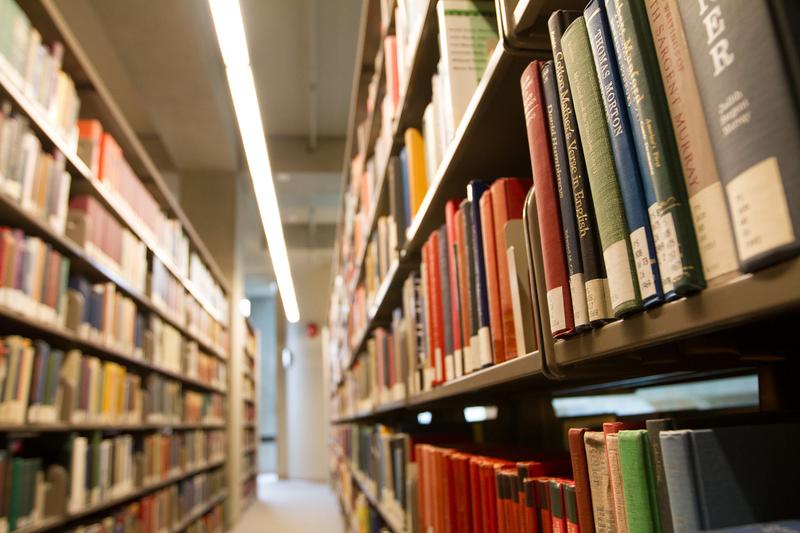 Nashon declined to comment for this story, but said he felt “humbled” by the community support. File Kai Jacobson

On December 9, Provost and VP Academic Andrew Szeri announced that President Santa Ono had cancelled the search for the Faculty of Education’s dean in a move that may be linked to a petition signed by 150 community members, late last month.

The petition was written by a group of faculty from curriculum and pedagogy and educational studies and sent to Ono and selection committee co-chairs, UBCO Provost Ananya Mukherjee-Reed and UBC’s Szeri. The petition called for the addition of Dr. Samson Nashon to the shortlist of candidates after he was eliminated by the committee.

Nashon is the current head of the department of curriculum and pedagogy and has worked at UBC for nearly 20 years. The petition said that Nashon had been “overlooked” despite his “competitive qualifications” and believed that his exclusion was contrary to the statements against racism and injustice that the president made in June.

“For too long and in too many instances, UBC senior managers have created Advisory Committees that excluded and under-valued well-qualified African ethnic and diasporic applicants, who are internal to the university, for leadership positions across UBC campuses,” the petition reads.

Nashon declined to comment for this story, but said he felt “humbled” by the community support.

The search for a new dean started in March of this year, as current dean Dr. Blye Frank’s second term ends next summer. Typically searches begin a year and a half ahead of a dean’s appointment. Due to the cancellation of the search, the administration will appoint an interim dean when Frank leaves. A new search will begin in spring 2021 with the formation of a new presidential advisory committee.

Professors E. Wayne Ross and Stephen Petrina, who organized the petition, said they were “concerned” that Nashon was excluded.

“It costs nothing to allow him to continue on from a longer list to a shorter list,” said Ross, a professor in the department of curriculum and pedagogy.

“If [UBC is] really serious about giving African-Canadians full opportunities to present themselves and to be competitive for managerial positions … it would be so simple and respectful to allow him to progress through into the shortlist,” he said. “It's surprising, and I think, ultimately disrespectful of the principles that the university so often espouses, and has so recently espoused in 2020.”

Petrina, also in the department of curriculum and pedagogy, agreed with Ross’s sentiments. ”These are especially important times for our African-Canadian, African ethnic, African diasporic faculty members,” he said.

Members of the Faculty of Education had known for some time that Frank would be leaving his position in 2021 and as a result, Petrina said, many students and faculty encouraged Nashon to apply for the position. However, Petrina speculates that Nashon applying for the position was not met with the same kind of enthusiasm from senior administration.

“The support for Dr. Nashon was grassroots support. It was faculty members, it was students, it was staff members ... the senior managers, including the president, did not encourage Samson's application, but the grassroots did.”

Petitioners were also concerned about the lack of transparency in the selection process between the committee and the faculty. Before the shortlist was released, Petrina and Ross said they had not heard from the committee for several months.

Phillip Kimani Karangu, a student in the Faculty of Education and president of the Graduate Student Society, expressed that this lack of transparency was one of the main concerns that he had heard from students in the faculty.

A resignation, then a cancellation

In a response that was sent to the signatories on December 3, Provosts Mukherjee-Reed and Szeri said that the search was conducted in “accordance with AP5” which is the current deans and principals appointment policy.

Mukherjee-Reed and Szeri also said the committee had undertaken “measures to help ensure equity and diversity are kept in the forefront, and to help build a diverse pool of candidates.”

UBC declined to further comment on the cancellation of the search.

Karangu called resigning as co-chair “the best decision that [Mukherjee-Reed] ever made,” as it may have been the reason for stopping this year’s search. According to Karangu, the student signatories were unsatisfied with the December 3 response to the petition and were planning to meet to discuss next steps.

Karangu said he also felt the initial response was insufficient, and that regardless of the search’s cancellation, many students will be watching the next committee “keenly.”

“There is no way that the voices of 150 people, community members, former faculty members and staff all point to a problem, [and the response is that] there is no problem,” he said.

Petrina and Ross hope more information will be released about why the search ended.

“This step by the president is an important step … but that wasn't our goal,” said Petrina. “The goal is moving our Black and Indigenous and people of colour into positions of influence.”

Ross and Petrina said that they were skeptical that transparency and communication would improve.

“Cancelling [a dean’s search] is huge … but it's a different action and different communication that we'd like to see. Will another eight months pass before we get another communication on what's next?” Petrina said.

This article has been updated to reflect that President Santa Ono called off the search, not Provost Andrew Szeri.