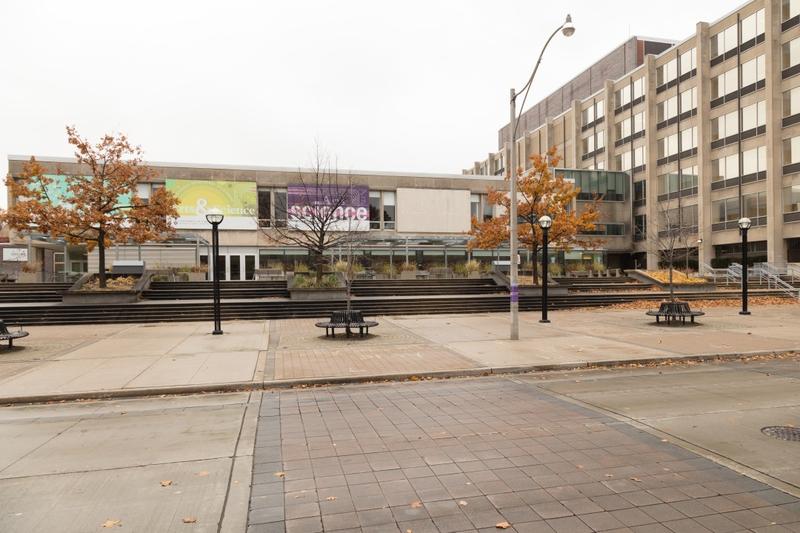 “Our Executive met with the Dean and other members of the Faculty and we are happy to confirm that next year, from November 6th to 10th, there will be a Fall reading week,” reads ASSU’s Facebook post from November 19.

No other faculty at UTSG has announced plans for a week-long fall break.

In order to demonstrate to the university that there was interest from the students, the University of Toronto Students’ Union and ASSU ran a referendum asking students if they think there should be a fall reading week. Over 90 per cent of students who participated in the referendum voted in favour of a fall reading week, with 6,112 votes for the “yes” side and 491 votes against.

UTM launched its first fall reading week this October, while UTSC has held a week-long break in first semester since 2013. The Faculty of Arts & Science at UTSG previously had a reading week in the fall until 2009, when it was replaced by a two-day break.

The Varsity spoke with Deborah Robinson, Faculty Registrar & Director of Undergraduate Academic Services in the Faculty of Arts & Science, to confirm the details of how the new reading week will be implemented.

“Starting with the 2017/18 academic year, Fall Reading week will take place the first full week in November — in Fall 2017, that will be November 6 through 10,” said Robinson.

The two-day break in the fall semester will be replaced by the fall reading week. Robinson explained that the faculty needed to “find three additional days in the academic term in order to maintain the appropriate number of instructional days.”

She continued, “Classes will start earlier for everyone — the Thursday following Labour Day, and colleges and student societies are adjusting their orientation plans in order to accommodate the earlier start. We have also adjusted the break between end of classes and start of exams.”

When asked about the motivation for the faculty to include a fall reading week, Robinson explained that the reading week referendum was the “prime motivator.”

Robinson continued, “Over the years, many students have argued that, given the increase in the number of half-courses, there ought to be a Fall Reading Week, for the same reasons that, for many years, there has been a Winter Reading Week. The Faculty also believed that offering students a Fall Reading Week responded to some of the recommendations in the Provostial Advisory Committee on Student Mental Health Report that came out several years ago.”