On Tuesday evening, protesters filled the streets of downtown Vancouver, demanding an end to campus rape culture across the province. The BC government has adopted legislation requiring post-secondary institutions to create policy fighting sexual assault — something UBC is currently working on — but protesters on Tuesday asked leadership to foster a culture in which the threat of sexualized violence is not tolerated and effectively dealt with.

Women Against Violence Against Women (WAVAW), a Vancouver-based rape crisis center, organized the event to kick off their “Feminist Frosh Week.” From Tuesday until Wednesday, September 13, events will be held across campuses in the BC lower mainland, demanding that sexualized violence be addressed. Events will take place at UBC, as well as Capilano University, Langara, Vancouver Community College, Simon Fraser University, and British Columbia Institute of Technology.

Ariana Barer, the educational outreach coordinator at WAVAW, stated that when “there is buy-in from leadership, because administration and faculty are interested and invested in shifting rape culture and supporting survivors,” organizers are in awe of what is possible. Vancouver Community College, which has created a committee and a detailed operational plan, was cited as an example of decisive action against sexual assault.

When asked if WAVAW had faced any resistance from UBC administration, Barer said that when they received federal funding for a two-year program tackling rape culture on campus, UBC said no to the initiative.

“Discussions between WAVAW and UBC took place three or four years ago and at the time, a potential pilot with SASC as a key partner was discussed. However, our recollection is that it didn't come to fruition,” said Matt Ramsey, the director of strategic communication for UBC Public Affairs in an email statement.

Some protestors also found it upsetting that UBC did not send a representative to the march. Melissa Webb, a fourth-year student, was disappointed because “it’s an unsafe school and some people are scared to get from their night classes to the bus loop.” Other attendees hope for a campus on which students feel safe and comfortable — and where their allegations will be taken seriously. 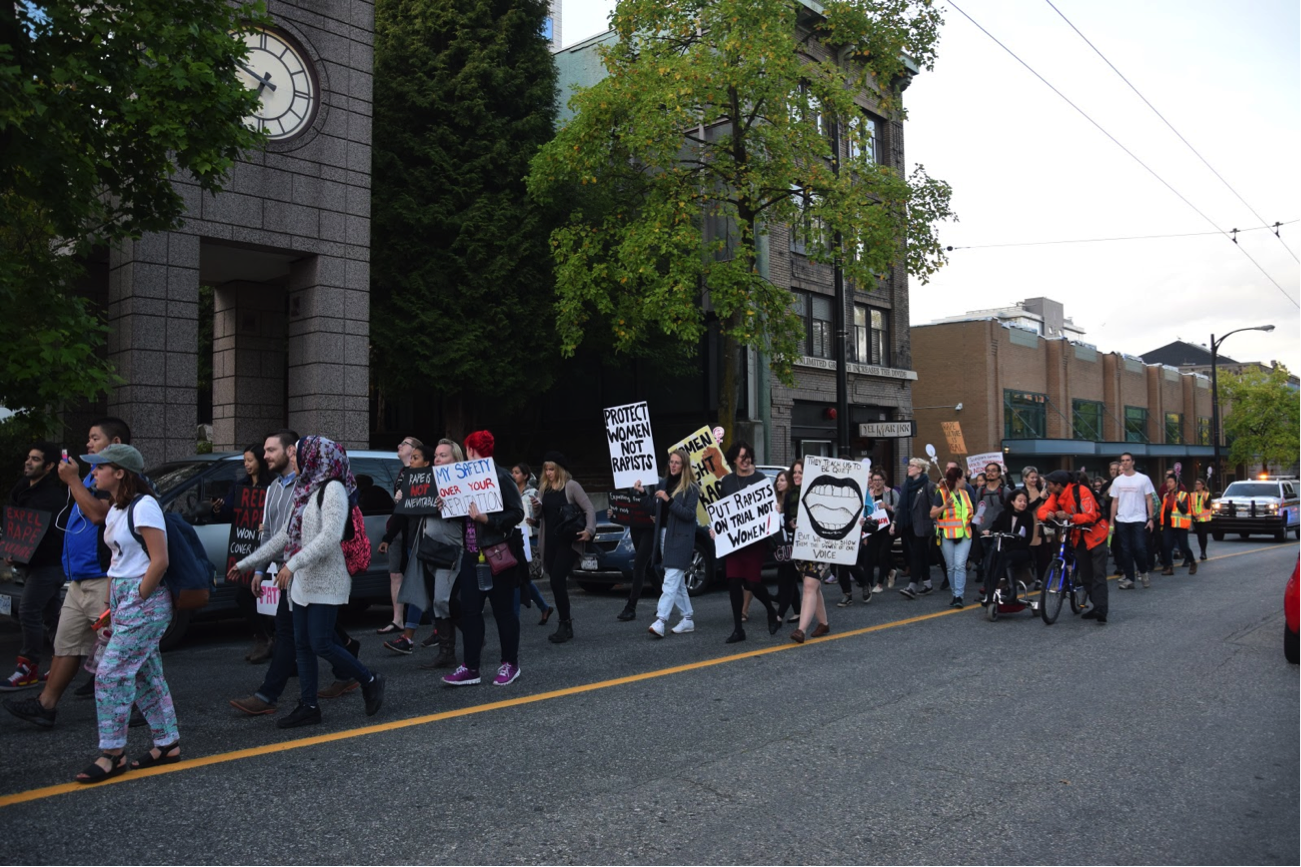 The UBC Women's Centre is working with WAVAW to bring awareness to UBC as well. The same day as the march, the centre did a "chalk walk" across campus, scribing slogans in chalk emphasizing that UBC should be accountable for the sexual assault that takes place on campus.

“First day is very exciting, and they give free condoms and stuff like that, but nobody talks about the reality of what happens on campus,” said Daphne Bliss, treasurer of the Women's Centre. “We don't want to take away from the fun of that, but we just put up the slogans to draw people's attention and to raise a bit of awareness, because people do frequently get assaulted the first week of school when there are a lot of parties happening.”

WAVAW’s Executive Director, Irene Tsepnopoulos-Elhaimer, invites President Santa Ono “to come out and speak to our communities” about what he will to do “end rape culture on our campus.” She wishes that he speaks directly to incoming students about the threat of sexual assault on campus, as well as support local anti-sexual assault centres. 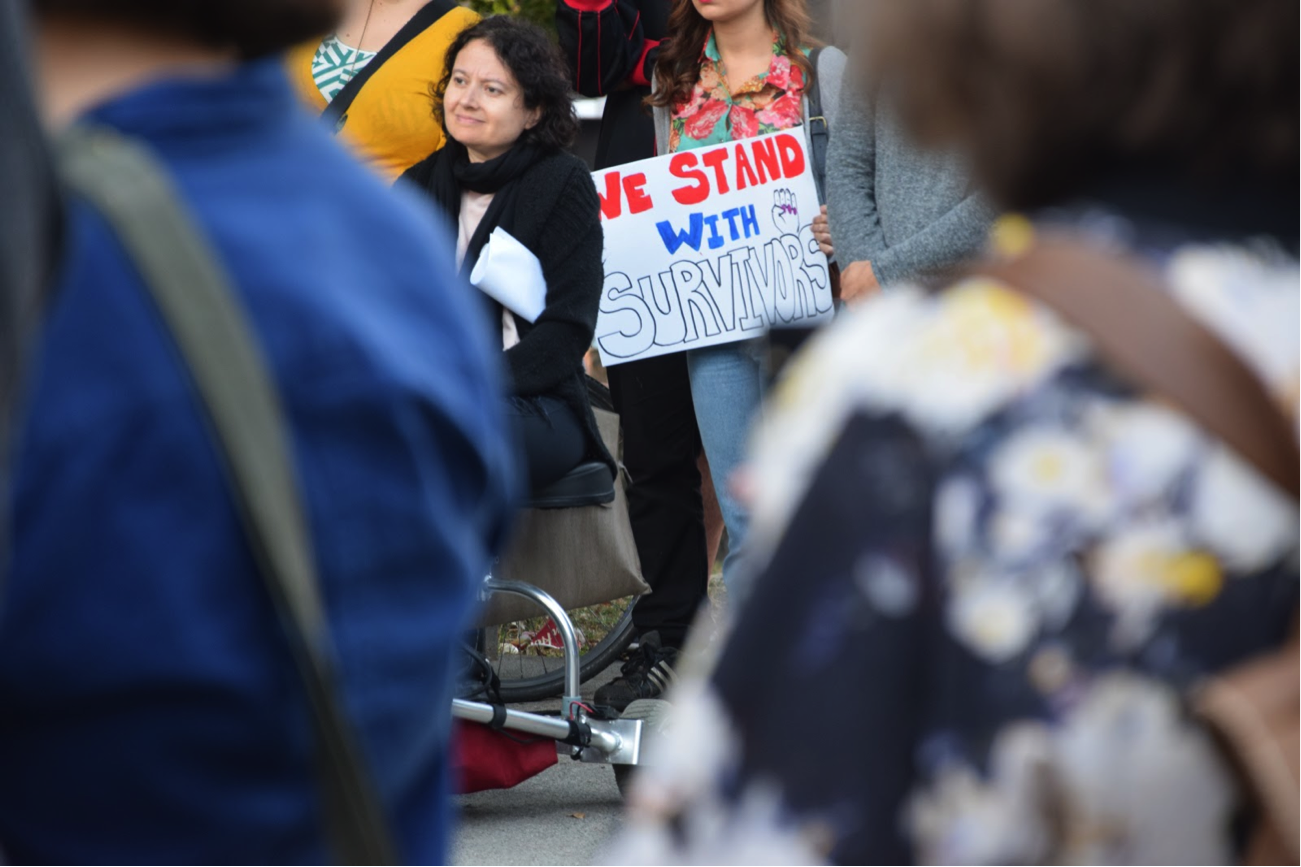 The beginning of Feminist Frosh Week also aligns with the beginning of UBC SASC's “This Is Your Campus, Have Your Say” campaign, which encourages students to give their constructive feedback to UBC regarding the sexual assault policy draft.

With files from Samantha McCabe.