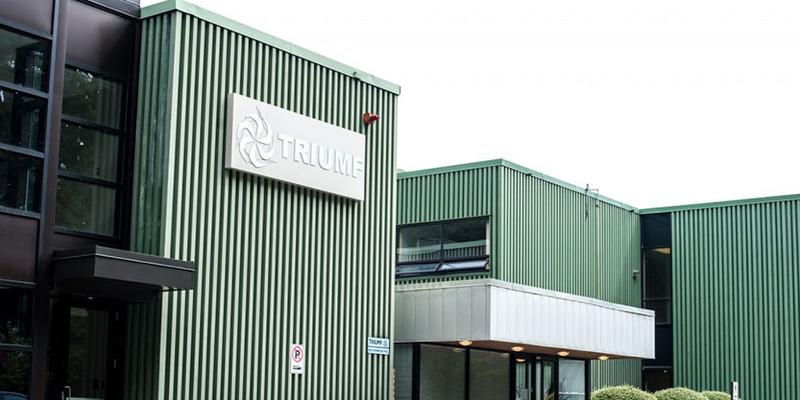 The fire was located near the TRIUMF Research Centre on Ross Drive. File The Ubyssey

In an email to community members, Metro Vancouver Director for Electoral Area A Jen McCutcheon said the fire was located near the TRIUMF Research Centre on Ross Drive.

“It was extinguished quickly with the assistance of the Vancouver Fire Department, with support from Metro Vancouver Parks and Watershed Protection crews,” McCutcheon wrote.

According to Trevor Connelly, assistant chief operations at Vancouver Fire Rescue Services, someone reported the fire at 3:50 a.m. on July 8.

He said crews initially had trouble finding the fire, as it was still dark out, and weren’t able to find it until it started to grow.

He said the fire was 200 feet by 50 feet, and crews were able to put out the fire in four hours.

“Fire investigators did attend the scene and the fire is considered human-caused, with a probable cause being a carelessly-discarded cigarette.”

“We really need to be diligent in how we’re conducting ourselves and what we’re doing with things like cigarette butts. Any sort of open flame in these kinds of conditions can [have] catastrophic effects,” he said.

He recommended that if a community member sees a fire, to call 911 right away, and be specific about the location of the fire.

McCutcheon urged community members to be “extremely vigilant about avoiding any fire potential” including cigarettes and campfires. Campfires were banned in the province on June 30.

On July 5, a vehicle fire on Chancellor Boulevard spread to two garages, Vancouver Sun reported. Part of a forest above Wreck Beach caught fire on June 29. Discarded smoking material was also suspected to be the ignition source for the fire near Wreck.

This article has been updated to include further details from Trevor Connelly, assistant chief operations at Vancouver Fire Rescue Services.