Number of first years in residence set to double in January 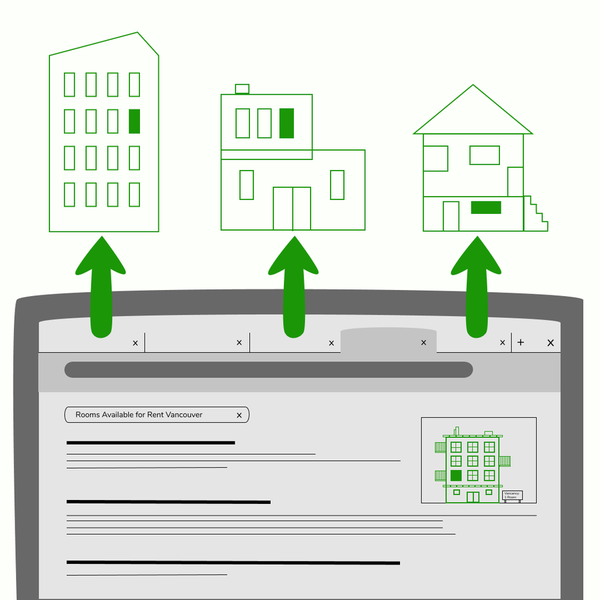 An additional 106 students will be moving into upper-year residence. Eisha Sharda

An influx of students moving into campus residence next semester may warrant the opening of an additional residence, Student Housing and Community Services said.

“There's also still over 100 pending offers, so we will see what comes with those … right now we only have 560 first year students residing with us, so it's almost doubling,” said Andrew Parr, managing director of Student Housing and Community Services (SHCS).

First year Vihangi Perera from Sri Lanka has accepted her offer to move into Orchard Commons this January, saying that time zone differences and the inability to make friends through an online platform have negatively impacted her academic experience.

“This term I’m only taking three courses but two of them require you to attend synchronously, and most of them are at like 1 a.m. or something [in my timezone]. So it's kind of hard, obviously.”

Perera said she is most excited about making new friends once she arrives on campus. Though she was able to make a few friends through Facebook, she said the friendships have generally been “surface level.”

Like Perera, first year Gahan Diwan from India is also hoping to move into residence for the second semester. Though he has accepted his residence offer, he has not received his study permit yet due to the visa centres in India being closed due to the pandemic. Without the permit, he cannot travel.

“Just because of all the time difference and the connectivity issues, it really makes it hard to maintain a good GPA,” Diwan said. “You don't get the proper sleep and you have so many assignments, you have midterms … there's no personal growth and you're just doing what someone else is asking you to do.”

Diwan said he tried to make friends through Jumpstart and the UBC 2024 pages on social media, but stated that it was difficult to maintain connections.

“If right now I had to name any five people from UBC, it would be really hard to name them,” he said.

Although there was originally a very strict criteria put forth by SHCS in regards to obtaining a spot in residence, Parr said that every first year student who applied was given an offer.

“One of the criteria was ‘other compelling reasons.’ So that opened it up for really anybody to apply and say ‘I have a compelling reason’ … there was no reason that was provided that we would say doesn't apply.”

Parr said it’s likely SHCS will open up another residence, likely həm̓ləsəm̓ or q̓ələχən house in Totem Park, along with an additional dining hall to ensure residents are adhering to physical distancing protocols.

In light of the new restrictions imposed by Provincial Health Officer Bonnie Henry, SHCS implemented new protocols in residence, such as only allowing residents to have one guest from their core bubble in their rooms and closing common spaces.

“We're being incredibly diligent and making sure that we're following all of the guidelines that are described,” said Parr.

Third-year anthropology student Nicolas Calles is moving into a basement suite located just off campus, after being in Washington, D.C. for first term.

Unlike Perera and Diwan, Calles stated that his main reason for returning to Vancouver was to do with his mental health, as it is connected to his academic performance. He stated that being at home for so long was simply “too much.”

“Regardless of where I am, my academics are still going to be not as good as they would be in person. It's for that reason that I'm not taking a full course load. I'm taking enough to maintain my eligibility as an international student,” he said.

“[For] the upper year students and anybody applying for year round housing, we don't need to open up more units, we would just add more capacity and higher occupancy of the existing facilities that we operate right now.”