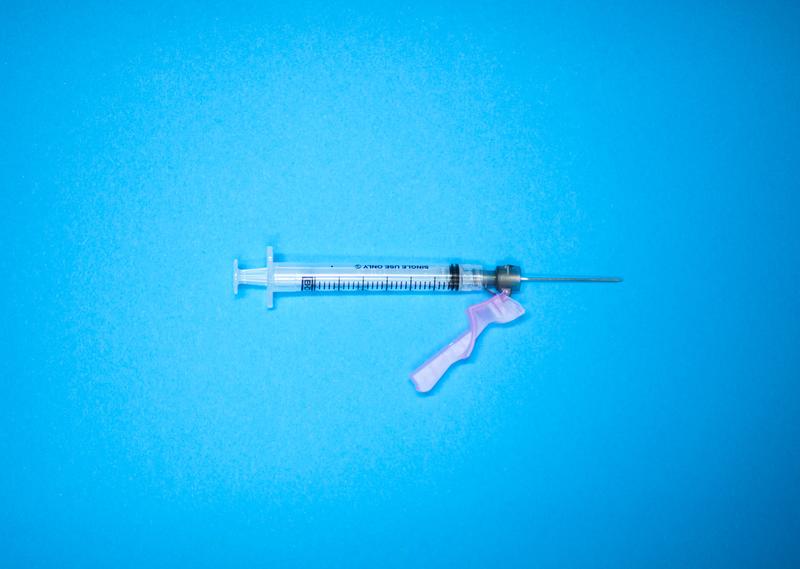 UBC will offer free flu vaccines to students again after a two-year hiatus.

The UBC Influenza Immunization Campaign will run from October 25 to November 10 in the Ponderosa North Ballroom. The flu shot is free for all students, faculty and staff at the UBC clinic.

Public health institutions recommend that everyone in BC get a flu vaccine. Influenza — also known as the flu — is a common, seasonal viral infection. For most people, the flu causes moderate symptoms but can cause a serious reaction for some.

Dr. Michael Curry, a medical professor at UBC and clinical emergency doctor, said that post-secondary students are especially at risk of catching influenza.

“We know that influenza spreads very rapidly in the university population, particularly among people living in residences,” he said. “You go to parties, athletic events, classrooms that are in pretty closed spaces, even just bumping into people in the halls in between classes. There's a lot of physical contact from people from all over the world at UBC.”

The British Columbia Centre for Disease Control reported zero cases of influenza from late September 2020 to March 2021, largely due to public health measures in place to reduce COVID-19. Some public health experts worry that the low rates of influenza last year may mean this year's flu season will be even more severe since fewer people will have natural immunity.

“Because of everything we were doing to prevent COVID-19, other similar infections like influenza were really down last year. We were really lucky last year, but I don't think our luck is going to continue this year,” Curry said.

Approximately 3,500 people die from the flu every year in Canada. Curry outlined the public health importance of getting a flu shot.

Some doctors and health researchers are expressing concern that hospitalizations from the flu combined with COVID-19 hospitalizations might overload the medical system, resulting in a sort of ‘twindemic.’

This is the first time in two years that UBC has offered flu vaccinations to students. The vaccination campaign was cut short in 2019 due to supply shortages. In 2020, the vaccination program was not offered because there were so few people on campus.

The flu shot will also be offered free of charge to anybody two years and older at many doctor’s offices, pharmacies and clinics. This is the first year the flu shot is free for everyone in BC.

Curry said the flu shot is an important way for university students­ — and everyone else — to protect themselves against influenza.

“If it's a bad flu year and it's an effective vaccine it can make a huge difference. Not every year is a big flu year and not every flu shot is that effective. Unfortunately, we don't know the answers to those questions until it's too late. So, if you want to protect yourself and be socially responsible, get the flu shot as soon as you can.”