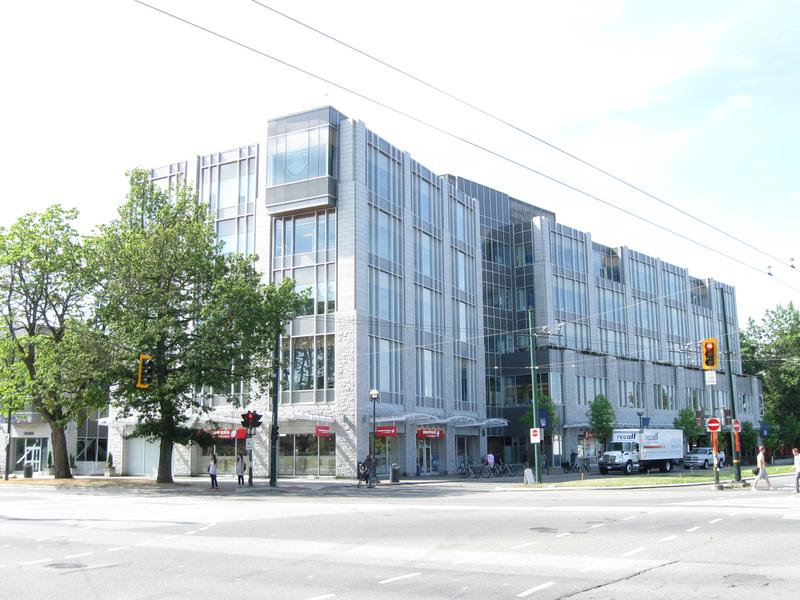 The David Strangway Building. Photo via F B / Flickr

Former UBC president Dr. David Strangway passed away today at the age of 82. As the 10th president of UBC, Strangway served in the position from 1985 to 1997.

He also held many accomplishments as a scientist, including a significant role with NASA, during which he managed the geophysical aspects of the Apollo space missions.

As president, Strangway developed UBC’s first mission plan which became the guide for future years of development and the formation of competitive programs. He also saw over $900 million worth of construction built during this time, including the First Nations House of Learning and the Chan Centre for the Performing Arts. The endowment funds also hugely increased in size during his term.

The university has released a statement lamenting the death of Strangway and reaching out to his family with its condolences.

“Dr. Strangway provided the exemplary leadership that enabled UBC to advance from being a provincially recognized university to a world-renowned institution,” wrote Santa Ono in the statement. “I know the UBC community will be joined by countless others around the globe in mourning the loss of this extraordinarily inspiring man.”