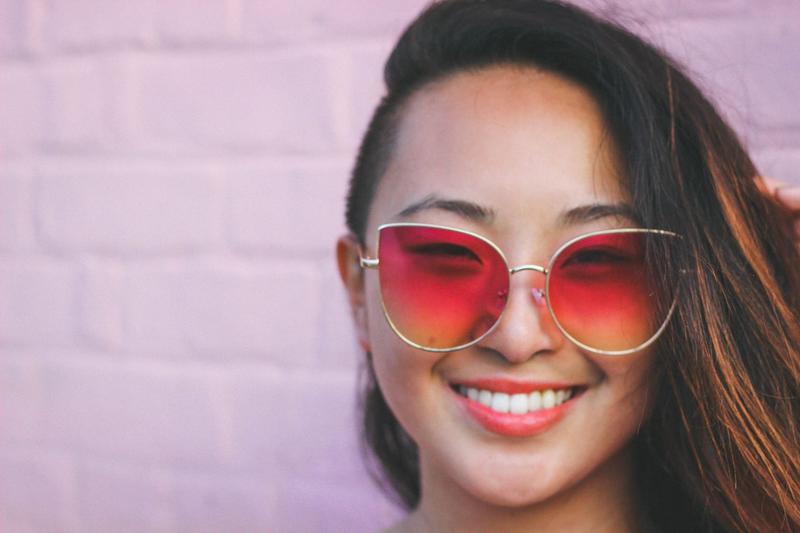 Former UBC student Ji-Youn Kim held an introductory event for her mental health initiative, The Tipping Point, on October 29. Kim’s project is an advocacy movement that encourages post-secondary institutions to re-evaluate the ways in which they deliver education, beginning with UBC.

Kim dropped out of UBC in April, when school was causing her academic related anxiety, but she is using her experience to try and transform the way educational institutions address mental health.

“I'm asking for systematic changes on the academic policy level. I’m starting with UBC because that’s where I know best — but this is an issue in all of North America,” said Kim.

“The education system is very old and not much has changed in regards to the academic structure itself. UBC is one of the most progressive Canadian universities in regards to supporting student mental health, but everyone's still putting money into these supportive reactive services.”

She emphasized that instead of supportive reactive services — which are more useful in aiding students after they have developed mental health problems — universities like UBC need to put money into what she calls preventative aspects, which would help prevent and eliminate the problems at their onset. According to Kim, this change will cause UBC to start actually eradicating some of the mental health issues that are caused by school, rather than just help with them.

Tipping Point began with an online blog post that was published April 21, 2016. Kim’s recently created Facebook page has reached over 1,100 likes, and she has been featured in The Daily Hive as well as a recent podcast with CiTR.

“I think I’ve been getting so much response because I write in a way that’s very personal and so it’s not just an organization — it’s a real person’s life experience,” she said.

Kim hopes to encourage UBC to implement a system with more academic flexibility.

“People are often so concerned about students manipulating the system if you give them more flexibility, but academic flexibility doesn’t allow for manipulation. It is just saying that students learn and present their knowledge in different ways.”

About 30 former UBC students, the majority of whom have experienced forced withdrawals due to mental health illnesses, have recently reached out to Kim through her online platform on Facebook.

“I agree that persistence and tolerance are very important, but when it becomes self-destructive, that’s not healthy,” said Kim. “Dropping out of school is [considered] such a shameful thing in academia, and it paralyzes you and [affects] your self worth.”

In advocating for systematic changes in the academic structure at UBC, Kim emphasized how important a collaborative relationship is with the university. In keeping a dialogue open with UBC, Kim stated that she also intends to keep The Tipping Point a separate entity, as she feels that “a lot more can be done from the outside perspective.”

“I recognize that I am only one person with my very particular experience and I know that so many other people have feedback. I want student feedback regarding where they want this movement to go as well as brainstorming what academic flexibility would look like.”

Kim intends on collaborating with UBC communities in the near future — such as the faculty of gender, race, sexuality and social justice — to continue the conversation surrounding mental health in academia. Details of future events are in the works.

“I want to remind students that health comes first,” said Kim. “Currently, there is a glorification of overworking at UBC and I want there to be a culture that celebrates self-care.”