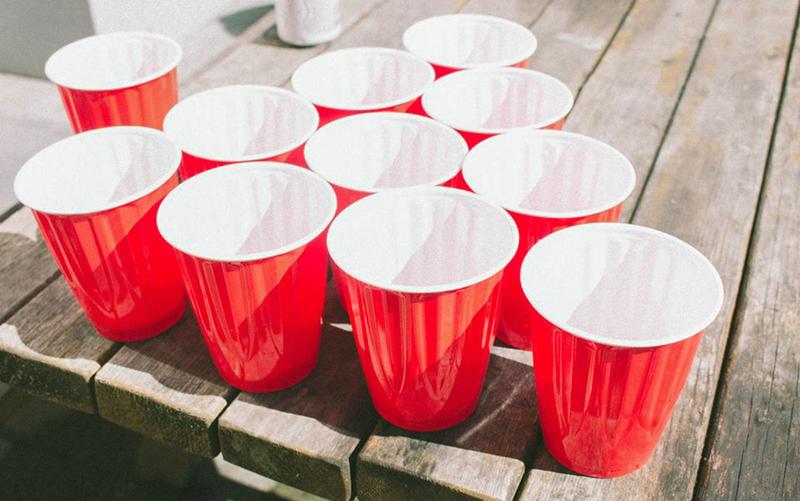 UBC homeowners are quickly losing patience with the “serious and chronic noise violations” that pour out of the UBC fraternity village “virtually every other day” according to Aaron Goodman, a neighbouring resident and faculty member at Kwantlen Polytechnic University.

Goodman noted that most nights he, and other residents, are unable to sleep.

“They walk through the community of dozens of family homes on their way to the bars at 10 or 11 at night. They yell and scream and they’re drunk. On their way home at three in the morning when the bars close, they’re even louder, waking the whole community up. When they get to the fraternity courtyard, they turn on the stereo and blare their music 'till four in the morning,” said Goodman.

Goodman said that has made every effort possible to quell the disturbances by reaching out to the University Endowment Lands, the University Neighbourhoods Association (UNA) and the UBC administration and is frustrated that “nobody is willing to take responsibility.” He has also reached out to the RCMP repeatedly, but has been told that he is “wasting his time” calling because they do not have the authority to enforce noise bylaws at the fraternities.

"This is marketed as an integrated community. The condos have been sold for over half a million dollars," said Goodman. "Meanwhile, this group of hooligans is holding the community hostage."

The fraternities are located on an academic area of campus that is not under the UNA's jurisdiction. As such, the UNA noise bylaws are not enforceable within the fraternity village. Despite this the UNA has still received many requests from neighbouring residents to help deal with the fraternity noise.

“We have had more success trying to find a middle ground in other neighbourhoods with other UBC venues. But the fraternities seems to be a very unique creature on the campus,” said Jan Fialkowski, the executive director of the UNA.

Inter-Fraternity Council (IFC) President Brian Spencer said that he has been trying his best to decrease noise levels, but also emphasized the limits his role has in governing fraternities.

“The policies are different in each house — it is important to remember that the IFC is a coordinating body and a lot of fraternities act mostly autonomously, aside from our bylaws,” explained Spencer.

He acknowledged that the noise levels have been particularly bad in the summer months because of subletting tenants who are unaffiliated with the fraternity or the university.

“Typically, they are overseas students who come over for the summer who are looking for an authentic North American college experience and they don’t really care about the repercussions as far as what happens [to the fraternities],” said Spencer.

He also emphasized that the fraternity members do care about the repercussions that their noise violations can have, with the problem being that their summer tenants have a “distinct lack of empathy about what happens to us after they leave and the impact that their partying leaves.”

“I would like to apologize to the residents that surround the Greek village and to whomever it is that has been kept up by the noise that has been coming from that compound," said Spencer. "Just know that there are things in the works to fix it, we are addressing it and we do take this very, very seriously.”

Julia Burnham is a member of the UBC Greek system.