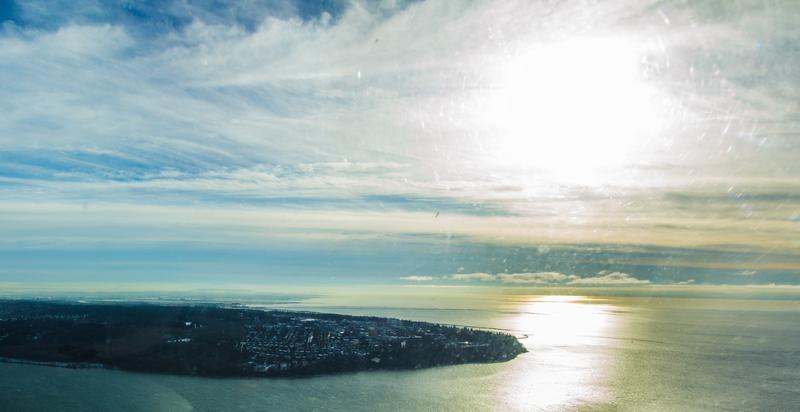 John Furlong will no longer be the keynote speaker at the 18th annual LC Millennium Scholarship breakfast — scheduled to take place in February — after UBC received a letter of protest and criticism from the community over Twitter regarding allegations of abuse leveled against him.

At this time, it is unclear whether the decision was made by the university or Furlong himself.

Meant to raise scholarship money for UBC’s varsity athletes, the breakfast was to be co-hosted by Furlong and UBC President Santa Ono. Furlong and the university have a long-standing relationship, as UBC granted him an honorary law degree in 2010 for his work as CEO of the Vancouver Organizing Committee for the 2010 Winter Olympic and Paralympic Games. In their statement announcing the honorary degree, UBC noted that his role was “an opportunity [for Furlong] to reach out to our First Nations.”

In September 2012, an article published in the Georgia Straight accused Furlong of verbal and physical abuse. According to a CBC article, Furlong was told allegations of sexual abuse were circulating online by the time he held a press conference.

Furlong was sued by three people claiming to have been sexually-abused former students after the article was released. According to The Globe and Mail, in one case, the RCMP chose not the file a report to Crown Counsel, halting proceedings before they reached court, saying that reports lacked consistency and could not be corroborated. The two other cases were dismissed.

Most recently, Business Vancouver reported that six members of the Northern BC First Nations have accused the federal government and the RCMP of racial and ethnic discrimination in their handling of allegations against Furlong.

Last week, Glynnis Kirchmeier, a UBC alumni who has filed a human rights complaint against the university for their handling of sexual assault, wrote a letter urging the university to reconsider their choice of Furlong as keynote speaker of the athletic breakfast. In the letter, Kirchmeier argued that the university was demonstrating a lack of awareness towards the testimony made against Furlong, despite their well-publicized commitment to the truth and reconciliation of relations between Indigenous and non-Indigenous peoples.

“How does standing next to a man who many First Nations people say struck, slapped, strapped, knocked down with basketballs, sexually assaulted and verbally degraded them advance the goals of Truth and Reconciliation?” reads the letter.

The letter, which was addressed to Ono and UBC more widely, included eight affidavits filed in 2012 as well as supporting documents detailing decisions made by the RCMP and a court decision regarding a related case in which the journalist who wrote the Georgia Straight article accused Furlong of defamation (a case which Furlong won).

Some members of the faculty also expressed their discontent with Furlong as the appointed keynote speaker of the event over Twitter.

John Furlong, with allegations of abuse against him by Indigenous students he taught at Burns Lake, should NOT be keynote speaker for #UBC. https://t.co/00OwimR245

Ono will now be the keynote speaker at the scholarship breakfast.

I’m very pleased to announce I will be keynote speaker at the 2017 ZLC Millennium Scholarship Breakfast on Feb. 28: https://t.co/eYRtEL3PYs

The Ubyssey has asked for further comment as to whether it was the university or Furlong’s decision to make Ono the keynote speaker, and whether the decision was made as a direct result of Kirchmeier’s letter.