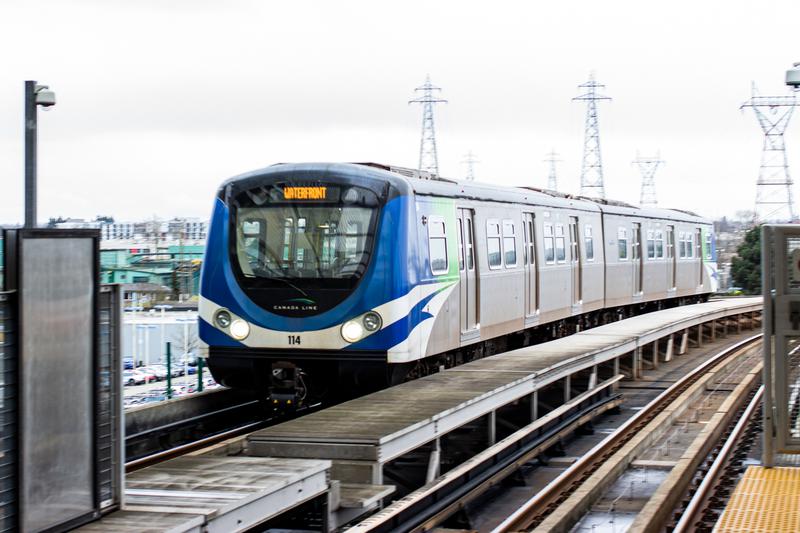 “Skytrain-to-UBC is a project that the whole UBC student community is excited about, and today’s announcement brings us closer than ever to it being a reality.” File Melissa Li

Last Friday, Prime Minister Trudeau and BC Premier John Horgan announced that the federal and provincial government would each pay for 40 per cent of the costs to develop the business case of the proposed Skytrain extension to UBC.

“This project will save time for people who travel between UBC and other parts of the city ... this could mean 40 minutes more for yourself in your day,” said Trudeau on the value of the extension to UBC. “If you’re a student and you work a part-time job, every minute counts.”

The business case typically outlines the full project scope, estimated capital and operating costs and anticipated project benefits. It’s then submitted to various levels of government for the approval of capital funding to build the Skytrain to UBC Extension.

Although this would account for 80 per cent of the planning and business case costs, no funding for the extension’s actual construction costs have been committed.

Shortly following the announcement, the AMS released a press release applauding the commitment.

“Skytrain-to-UBC is a project that the whole UBC student community is excited about, and today’s announcement brings us closer than ever to it being a reality,” wrote AMS President Cole Evans. “Today’s announcement is the result of years of community-driven work and advocacy, and the AMS is thrilled to see such substantial funding commitments from both the federal and provincial government.”

The press release affirmed that the AMS will continue to advocate for the project, ideally with its terminus station in UBC’s Vancouver campus. “We will continue to work with all relevant stakeholders to ensure that the Mayors’ Council prioritizes the Skytrain-to-UBC,” said AMS VP External Saad Shoaib in the same release.

The AMS, in partnership with UBC and Translink, had held a public engagement campaign earlier this year to rally support for the Skytrain to UBC extension.

Michael White, associate vice president of UBC Campus and Community Planning, welcomed the announcement and said he was excited for the business case to begin development this fall.

“A lot of great work has already happened to prepare for this stage of project planning,” White said in an interview with The Ubyssey. “We’re optimistic that the business case can be developed quickly, setting the project up for construction immediately following the Broadway Subway Project to Arbutus.”

White said that the business case will take around a year to complete.

Janeen Alliston, director of communications at the UBC Rapid Transit Office, elaborated on the benefits of this funding commitment.

“It’s exciting to see this project move toward the next stage of planning because it’s a transit investment that will keep our region moving while reducing GHG’s [greenhouse gasses] and improving access to jobs, education and housing,” stated Alliston.

UBC has partnered with the Musqueam, Squamish and Tsleil-Waututh First Nations and the City of Vancouver to jointly advocate for the Skytrain extension.

“Having the socio-economic interests of three local First Nations incorporated into a public transit infrastructure project of this size is unique,” said Alliston. “We’re grateful for the historic opportunity to work together with our partners to shape the future of our region.”