It’s your responsibility to support us, grad students say to competing political parties 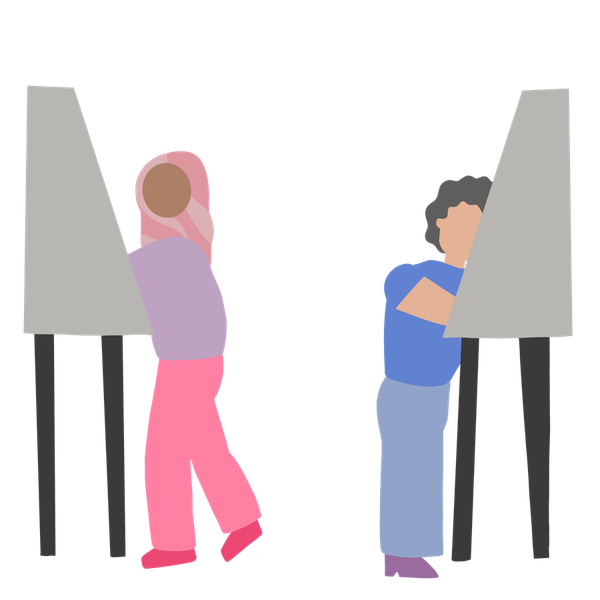 The BC Access Grant is currently only open to undergraduate students, which Alireza Kamyabi, VP external of UBC’s GSS, said he could see no reason for. File Maya Rodrigo-Abdi

With the upcoming BC provincial elections, Graduate students across BC are asking for more support from the incoming government.

There has historically been a lack of recognition of the differing needs of graduate students, and this has left many graduate students financially vulnerable during the pandemic, the statement claims.

The GSSBC is made up of UBC’s Graduate Student Society (GSS), as well as the graduate student societies of Simon Fraser University (SFU), University of Victoria and the University of Northern British Columbia, which together represent over 18,000 graduate students across the province. They’re asking for the BC Graduate Scholarship to become a permanent fixture, for the government to widen the eligibility of the BC Access Grant to include grad students and for increased recognition of the needs of grad students.

The BC Access Grant is currently only open to undergraduate students, which Alireza Kamyabi, VP external of UBC’s GSS, said he could see no reason for.

Kamyabi said that this change could reduce the burden of student debt and allow students from lower and middle-income families to access graduate student education, since there are no other needs-based grants available for graduate students in BC currently.

“That financial barrier to graduation is very real, especially because after going through undergraduate studies, many students pile up huge amounts of student loans” he said. “It’s very intimidating to have to start another four or five years of education and graduate studies when [you’re] already $40,000 in debt.”

“These changes would put them on a more secure financial footing and allow them to focus less on debt and bills, more on their research and teaching,” said Matt McDonald, Director of External Relations at the GSS at SFU, in the press release.

These financial recommendations were also a part of the 2021 BC Budget Consultation report, released in August 2020 for the upcoming provincial budget.

The third policy in the statement urges increased recognition of the unique needs of graduate students, due to the difference in their demographics and finances from undergraduates.

This would ideally allow relevant policies distinct to the needs of graduate students to be adopted. “We’re often overlooked in conversations about post-secondary education,” said McDonald in the press release.

He suggested that this could be done by the creation of an office devoted to supporting graduate students in the Ministry of Advanced Education, Skills and Training.

Graduate students also have a critical role in the university and the province, the press release argues. Kamyabi added that this was especially relevant during the pandemic, because of the importance of graduate students in the research and innovation sector.

“I think it’s BC’s responsibility to support its graduate students as best as they can,” said McDonald. “We haven't really asked for any sort of major structural changes here. It's really just small things that, nonetheless, can have a very big impact on grad students.”