GSS to look at use of AMS services, hold referendum on steps forward in 2018 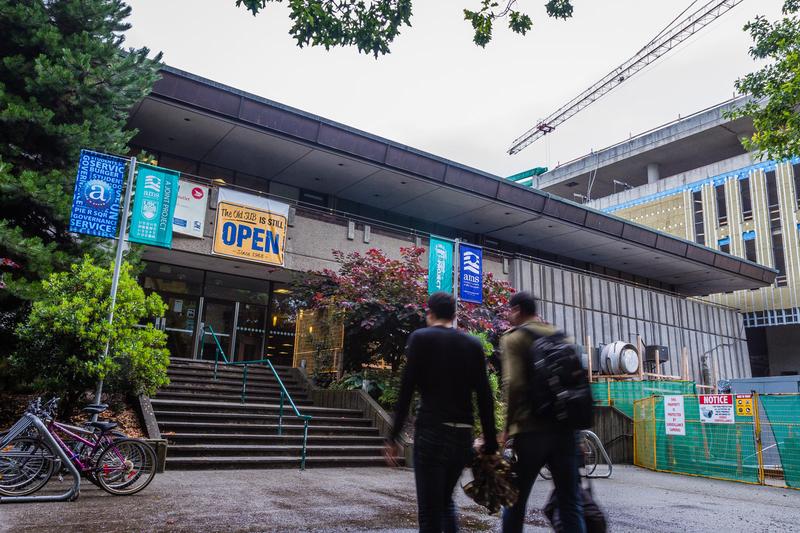 The GSS will be holding an assessment of AMS services used by grad students on campus. File photo Carter Brundage / The Ubyssey

Over the next two years, the GSS will be reexamining its involvement with the AMS for a 2018 referendum.

The assessment, which will take place from 2016 to 2018 and look at focus groups of graduate students on campus, will examine whether the fees that they provide to the AMS are representative of the services that they use. The society will then draft and vote on a referendum question on how to proceed as a society by 2018.

GSS President Collum Connolly said that while it's possible the GSS will hold a referendum on whether to separate from the AMS entirely in 2018, it is more likely that members will vote on whether to continue certain AMS services and cut back on others. In particular, the GSS hopes to examine how many graduate students currently use AMS clubs in proportion to undergraduate students and whether, as members of both the AMS and the Alliance of B.C. Students, they are doubly-represented on campus.

AMS President Tanner Bokor said that while it was difficult to compare how graduate students use AMS services when compared to undergraduate students, both were important members of the society.

"Graduate students are fairly involved within the AMS, but in different capacities, which I think is really where the concern of the GSS is coming from," said Bokor.

Bokor also said that it was too early to stipulate on how a potential separation of the GSS and the AMS would affect both organizations. He also said it was a good idea for the GSS to look into how its members are using AMS services.

"A lot of it's immeasurable," said Bokor. "Same as we can't measure how many undergraduate students are interacting with their club [...], no one has an accurate depiction of how many students from one group or another are actually working with their clubs."

Connolly also said that as graduate students make up 20 per cent of all AMS members, a complete separation of the AMS and the GSS would be a difficult transition for both societies and needs to be thought about carefully.