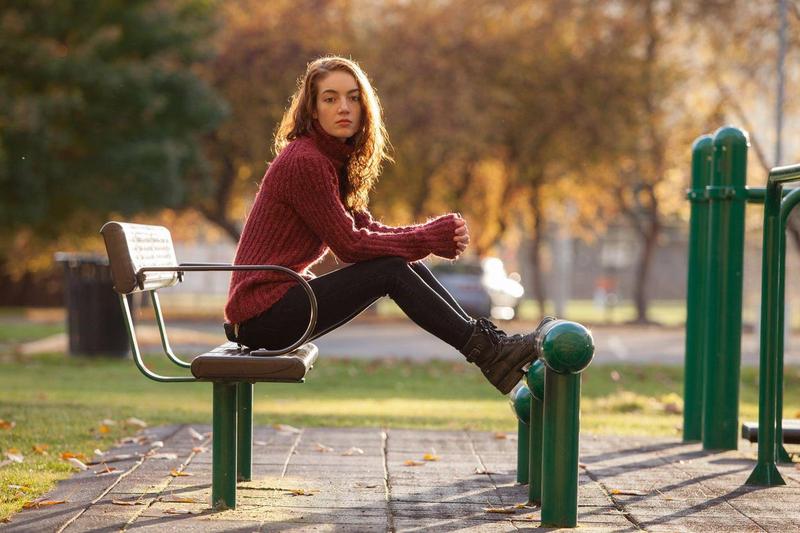 Hale filed a complaint to the BC Human Rights Tribunal in 2017 over UBC Okanagan’s handling of her 2013 sexual assault case. File The Ubyssey

Stephanie Hale’s and UBC’s legal teams will finish up cross-examination in the BC Human Rights Tribunal on August 16, following UBC’s failure to disclose an email exchange between key actors in the case.

Hale — who has since married and changed her last name to Sparks — filed a complaint to the BC Human Rights Tribunal in 2017 over UBC Okanagan’s handling of her 2013 sexual assault case. Her complaint was taken through the university’s Non-Academic Misconduct (NAM) process in 2016, and her alleged assailant was let off with no punishment. Hale is alleging that UBC discriminated against her in the process on the basis of sex, physical disability and mental disability.

In the last day of the scheduled hearing, Clea Parfitt, Hale’s legal counsel, discovered a previously undisclosed email chain between UBC staff while cross-examining Joni Metherell, the chair of the NAM committee that oversaw Hale’s original proceeding in 2016.

The exact contents of these emails are unknown — UBC’s legal team, citing lawyer-client privilege, asked that they be given a chance to review the content as Metherell was reading them during the hearing. After UBC submitted its desired redactions, Parfitt moved to suspend the hearing until the emails and any other undisclosed documents were released.

The emails are known to be sent between Metherell, Troy Campbell, current UBC Okanagan associate director of security services and Kimberley Beck, a former employee of the Office of the University Counsel and a co-chair of the Policy 131 development committee — the committee that developed the first version of UBC’s sexual misconduct policy. Both Campbell and Beck have been questioned during the hearing.

In an interview with The Ubyssey, Hale said that she couldn’t disclose any content that wasn’t read aloud during the hearing, but that the emails were related to the jurisdiction of her complaint.

“The final sentence [read aloud] was something to the effect of, ‘If Hale declines to participate, they will bring a human rights [complaint] forward … but I'll deal with it on my end,’” she said in reference to an email sent from Beck to Metherell.

Hale described the emails as a “golden nugget” that validated her belief that UBC was looking to silence her during the original proceeding.

“I feel like with the suspension and everything it's almost more of like a sad confirmation that [UBC is] still not taking it seriously even though we're at this stage of the hearing.”

The university has declined to speak on this case multiple times, as the case is still before the tribunal.

‘It’s an inquiry, not a trial,’ former UBC staffer argues

Before the email chain came to light on Friday, the two legal teams questioned Beck and Metherell.

Parfitt’s questioning of Beck focused on how Hale should have been given access to the case being made against her in the NAM hearing — mainly what her alleged assailant had said to defend himself.

Beck and Parfitt sharply disagreed on that point, with Beck emphasizing that the university was not there “to prosecute on behalf” of Hale. She said allowing Hale to know the case against her would have made the process “adversarial” — which was not the intention of the investigation.

Beck said the university encourages people to bring a sexual assault complaint forward to protect the community as a whole, not necessarily just themselves.

She emphasized that the NAM process was not necessarily between Hale and her alleged assailant — it was between him and the university; if he was found to have committed the assault, he would face consequences. Beck also referred to Hale as a witness in the case, despite being the one bringing forward the complaint.

“It’s an inquiry, not a trial,” Beck emphasized multiple times.

Hale told The Ubyssey that she found Beck’s comments frustrating.

“The differentiation between me being affected legally versus colloquially … and then continually being referred to as a witness of my own rape. Those are the two things that really ground my bones throughout the past week,” she said.

Parfitt pushed Beck on why she didn’t make changes to how the university handled Hale’s complaint, even as they were receiving feedback from people in the Policy 131 development process that the NAM process was flawed.

Beck said some things in the process were changed for Hale’s particular needs, but emphasized that a customized process for each person would be “problematic” and an “abuse of power.”

“We’re trying to serve the needs of everyone in the community,” Beck said.

Wagner asked Metherell questions about her past experience running NAM training for chairs and how she made accommodations for Hale during the process.

Much of Parfitt’s cross-examination of Metherell centred around topics from her questioning of Beck and elicited similar answers.

When asked whether she was aware that Campbell had not shared the statement of allegations with Hale prior to the hearing but had done so with her alleged rapist, Metherell said no, but that this was common practice. Parfitt argued that this practice — which is not a written rule — was bad and harmful to Hale.

Parfitt also asked Metherell if she thought she had done enough to address Hale’s mental health, as the NAM chair. She showed Metherell several emails from Hale that seemed to suggest distress, including one to UBC’s president where Hale wrote that her “life was falling apart” academically and non-academically.

“Was I being proactive? No, I was not,” Metherell said during the exchange.