'I need to know that accountability is going to be there': Hale v. UBC Okanagan hearing to continue July 12 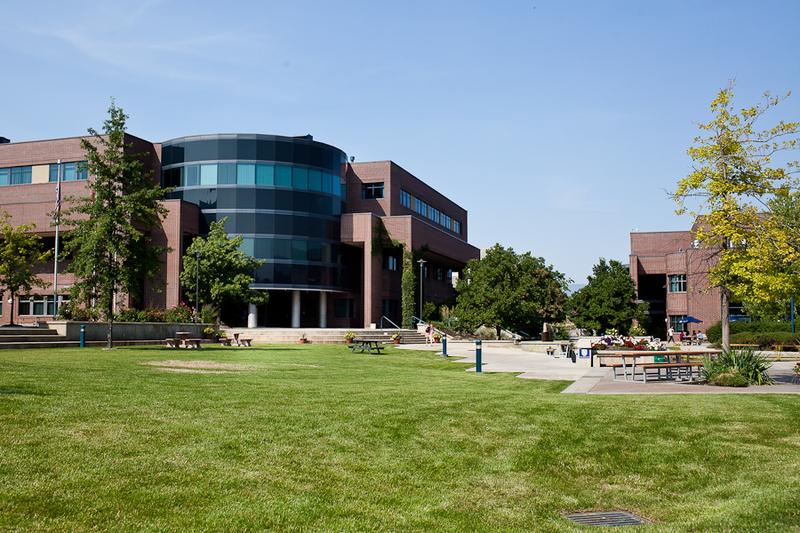 Hale filed a complaint to the BC Human Rights Tribunal in 2017 over UBC Okanagan’s handling of her sexual assault. File Geoff Lister

With five more days in court scheduled in July, the Stephanie Hale v. UBC Okanagan case is on a break after questioning went over the initially-planned two weeks for the hearing.

Hale — who recently married and changed her name to Stephanie Sparks — filed a complaint to the BC Human Rights Tribunal in 2017 over UBC Okanagan’s handling of her sexual assault, which happened back in 2013. After three adjournments, the hearing finally began on May 10.

Hale’s legal counsel Clea Parfitt argued during the first part of the hearing that UBC re-traumatized Hale and discriminated against her on the basis of sex, physical disability and mental disability. UBC’s counsel Michael Wagner asserted that UBC followed the procedures at the time and intended to be fair to both parties, and Hale’s struggles around this time may be attributable to other causes.

Parfitt’s examination of Hale lasted over two days. In her questioning, Parfitt focused on how Hale wasn’t referred to the proper processes for years after her assault. On the Non-Academic Misconduct (NAM) process, Parfitt focused on how the complaint that Campbell brought to the NAM committee was incomplete and how the process was not transparent for Hale.

Through the tribunal process, Hale said she got to see documents from the NAM proceedings for the first time — documents that weren’t provided to her by the university.

Wagner focused much of his questioning on other struggles Hale had faced growing up — such as physical abuse, sexual abuse and mental health struggles — as well as during the time of the NAM process. In opening arguments, Wagner indicated that the NAM process may have had little or no impact on Hale’s mental health as she was already dealing with other traumas.

Tribunal member Devyn Cousineau paused Wagner’s questioning of Hale at the end of the first week to ask if it was necessary to ask her these probing questions about her past trauma.

Wagner defended his questions, arguing that Hale’s team was essentially placing blame on the university and that it was important for the tribunal to know what other trauma Hale had faced in her life. Wagner ended up reframing the questions and did not dig as deeply into Hale’s past in the rest of the hearing.

In questioning, Maertz spoke to the trauma Hale faced throughout the process — but was also pushed by Wagner on his advice to Hale to not participate in the NAM hearing for health reasons.

Maertz wrote a letter to President Santa Ono in October 2016, expressing concerns about the NAM process, saying that “a process where peers participate and adjudicate seems highly flawed.”

After Wagner spoke on what training the students did receive, Maertz admitted that if he knew of it at the time, he may have had fewer concerns about fairness — but noted that training still does not mean a belief system is changed.

Cross examination of Campbell revealed holes in the case presented to the NAM committee — such as the “buddy pact” and the agreement made between Hale and her assailant that they would never have a sexual relationship — although Campbell maintained that he tried to ensure he had a complete statement.

Parfitt also relied on the Principles of Natural Justice and asserted that in line with those principles, Campbell should have allowed Hale to know the case against her and allow her to respond. She told Campbell that his process was not trauma-informed. Campbell said that he was simply following the process.

In an interview following the first part of the hearing, Hale said she hopes that at the end of this process, UBC admits that it could have done better in handling her sexual assault case.

“So far I haven’t seen anybody on their end be like, ‘Yeah, we fucked up.’ Mistakes happen, and that’s okay, you gotta own them, you gotta grow, but I really want them to feel that urge to go, ‘Did we make a mistake there, and how can we do better in the future.’

“It has a lot less to do with personal justice for me now and a lot more to do with what motivated me to do this in the first place, which is that I would not be able to watch my own daughters go through this process,” she said.

“It was really hard for me to go through it myself, but I need to know that accountability is going to be there.”

UBC Okanagan declined to comment as the case is still before the tribunal.